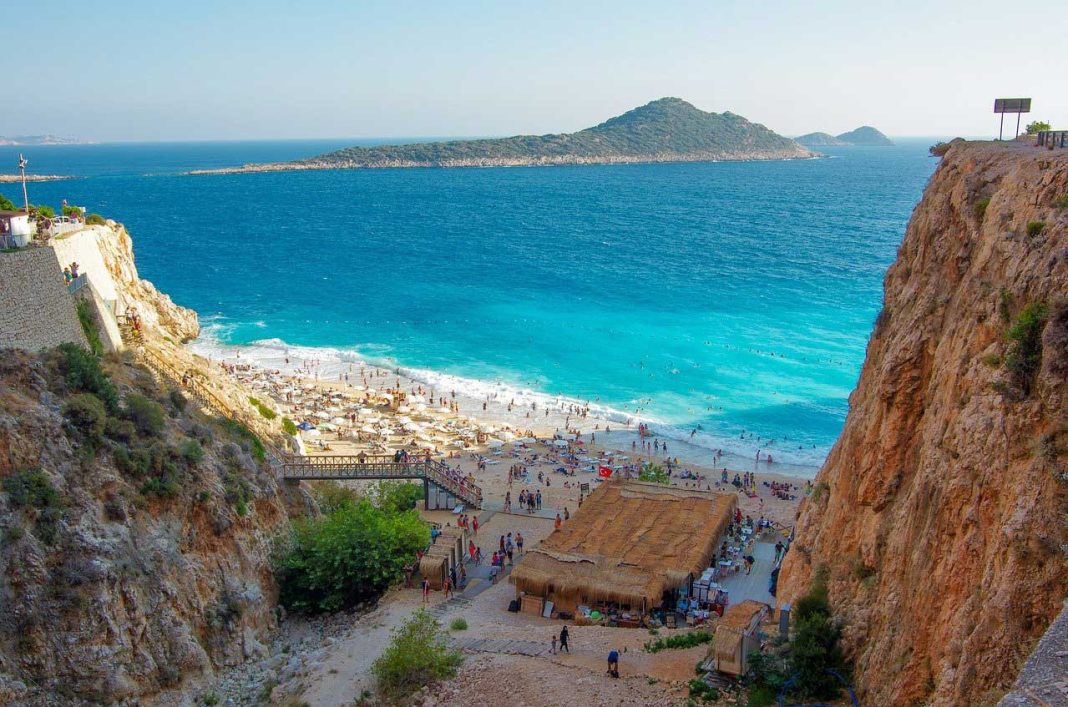 Turkey’s Antalya province has welcomed 7.7 million tourists since the beginning of the year, up 91% from the same period a year earlier, the Daily Sabah reported.

Such data are contained in the report of the Antalya authorities for the period from January 1 to August 5. During this time, the region received 388,400 tourists, which is 25% more than in the first seven months of 2021.

Every day, 80,000 – 90,000 foreign visitors arrive in the region. Many hotels in Antalya, especially five-star hotels, are busy until mid-September.

According to the head of the Antalya City Council Tourism Committee, Recep Yavuz, the resort’s hotel occupancy has now reached the pre-pandemic level of 2019 – “this summer season will be one of the best for the region.”