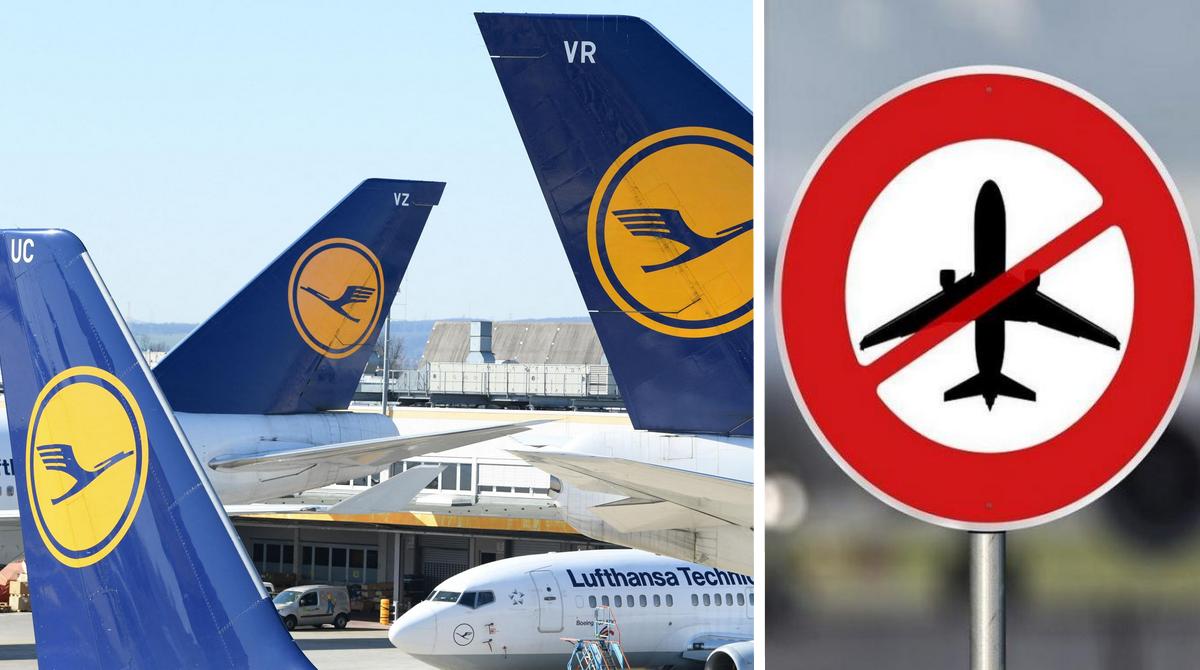 A new blow to tourism has been dealt by the aviation sector: Germany’s flagship carrier Lufthansa has said it will cancel almost 1,000 flights in July, which is in high demand for travel. After the coronavirus pandemic, the airline has a big unresolved problem – “staff shortage”.

A Lufthansa spokesman told Insider that the carrier had already canceled about 900 domestic and short-haul European flights, which were originally scheduled to depart from hubs in Frankfurt and Munich in July. Flights that were canceled were regular: departures were scheduled on Fridays, Saturdays, and Sundays. A Lufthansa spokesman said canceled flights accounted for about 5% of the airline’s average weekend schedule.

The spokesman also said that the budget airline Eurowings, part of the Lufthansa Group, which specializes in tourist transportation, was also forced to cancel several flights and withdraw them from the system to stabilize services in July.

Despite the growing travel demand, the interlocutor of the publication noted that the infrastructure is not yet fully restored and at the same time said that the problem of staff shortages is not only the German flagship but the entire aviation sector in Europe. “The entire aviation sector, especially in Europe, is currently suffering from a shortage of staff. This applies to airports, ground handling services, air traffic control, and airlines, ”a Lufthansa spokesman told Insider.

Except the German carrier, several other airlines have also faced difficulties as they are unable to balance staffing with the large number of tourists who miss air travel. However, the strike of about 80,000 protesters led to the cancellation of all flights departing from Brussels. Due to this, the airport was forced to cancel flights: most security officials joined the strike. They demanded higher wages as rising inflation hit purchasing power.

A total of 232 scheduled flights were canceled last Monday. As a large number of people could not take off on Monday, the airport warned that the number of passengers is expected to increase on Tuesday and Wednesday.

Although there is a strong “staff shortage”, there are other problems facing airports, the International Air Transport Association (IATA) predicts a reduction in losses to the sector in 2022. According to her, the losses of the aviation sector should be significantly reduced compared to 2020 and 2021.

According to IATA, the number of passengers who will fly by the end of this year will reach 83% of the level before the pandemic. However, it was stressed that the challenge for 2022 is to keep spending under control. Revenues from passenger traffic are expected to reach more than € 473 billion in revenue, twice as much as in 2021.