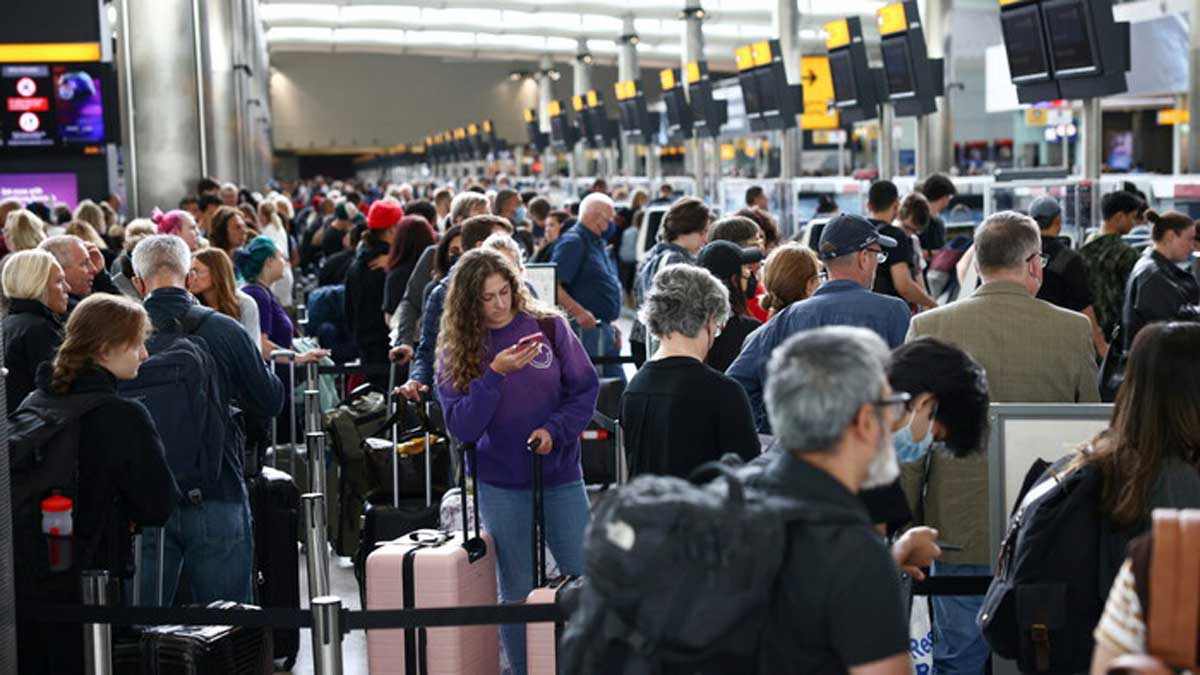 According to The Telegraph, dozens of flights were canceled at Heathrow Airport in London (UK) due to freezing fog, leaving many passengers stuck there.

An airport spokesman confirmed that poor visibility had become a severe problem, with passengers on more than 50 flights being told not to travel on Monday. There was chaos at the airport, problems with luggage, and people had to sleep on the floor.

More than 80 British Airways flights were canceled a day earlier, affecting some 12,000 passengers. Passengers from other airlines were also affected.

The publication clarifies that on Monday night the air temperature in London fell to -8.4 °C, a record for the last 10 years. Shortly, meteorologists do not expect the weather to improve: it will be frosty at night, and thick fog will be observed during the day.