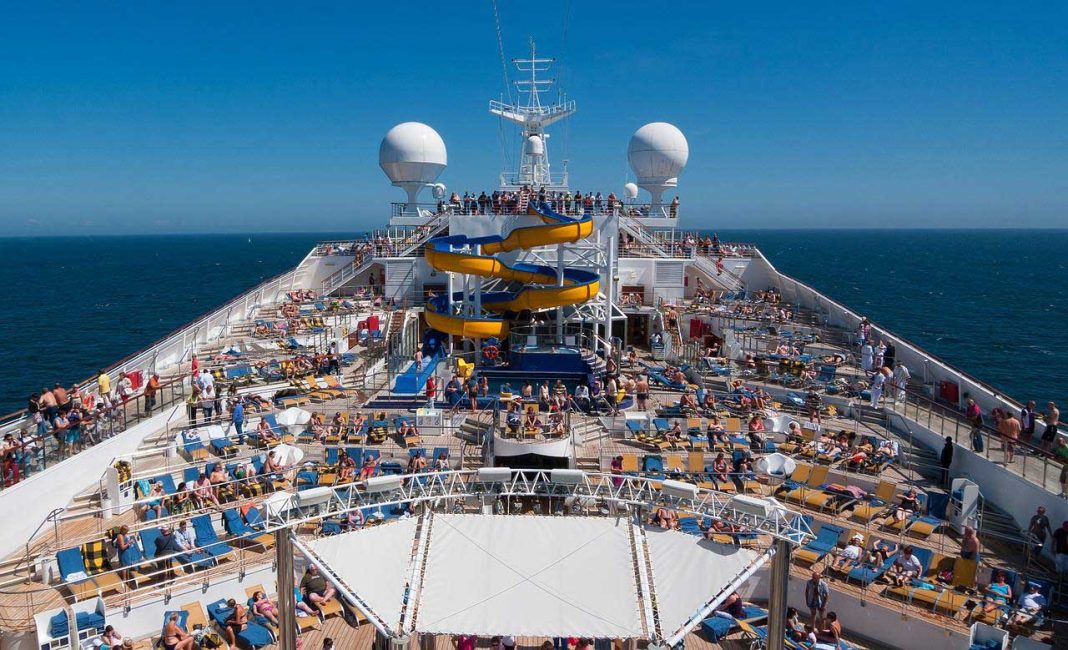 A mass brawl broke out at the dance club on the Carnival Magic cruise ship en route to New York. The conflict broke out at 5:20, during the final night party. The fight was started by 2 passengers, but then up to 60 people were involved in it. An eyewitness to the incident said that he was in a bar nearby, where he drank a cocktail and listened to music on headphones, but the noise emanating from the brawlers drowned it out.

Participants in the fight were injured, some had cuts. At the same time, according to the Daily Mail, no one has serious injuries.

It took the efforts of all the guards who were on the ship to separate the fighters and restore order. No one was reportedly arrested after the incident.

“It’s a disaster”: an entire type of tourism in France is completely disappearing

State of emergency declared in New York due to monkeypox