The winter season in the Alps is under threat 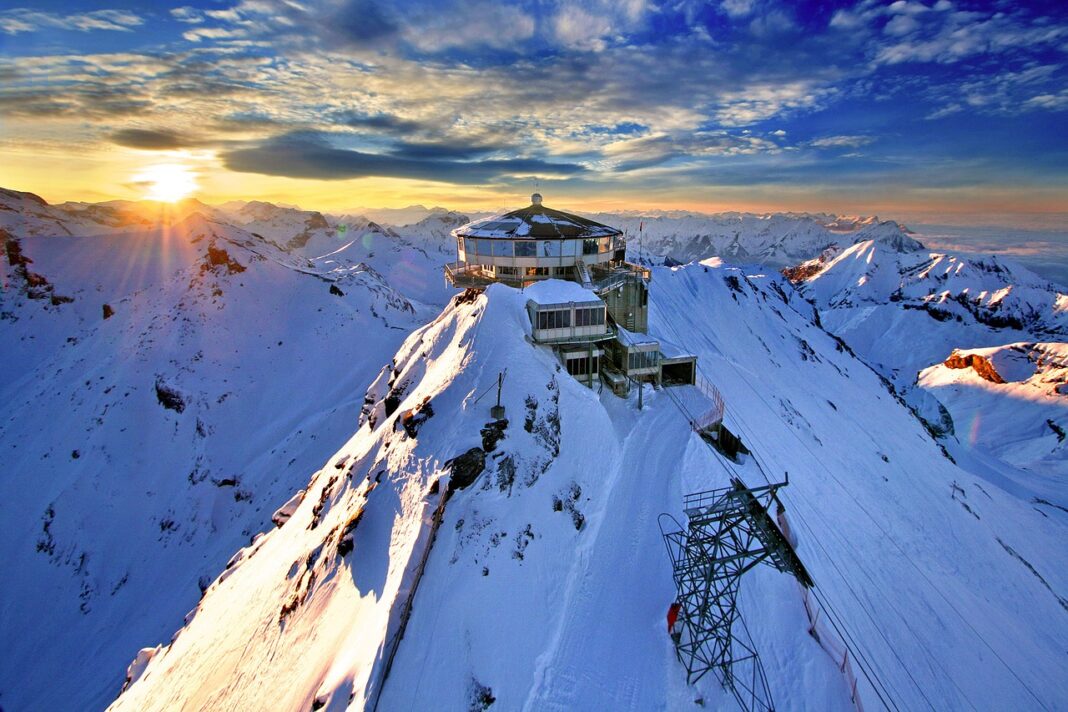 There has been a lot of talk over the last couple of months about the impact of the Covid-19 pandemic on the tourism industry. Meanwhile, another important issue remains almost unnoticed – climate change.

Climate change has a particularly strong impact on mountain regions around the world, and this obviously also applies to the Alps. Glacier areas are shrinking, forest lines are shifting, and the duration of the snow cover phase becomes shorter in winter. Accordingly, the winter season in the Alps is also getting shorter. This is confirmed by the latest data from the analysis of weather data. 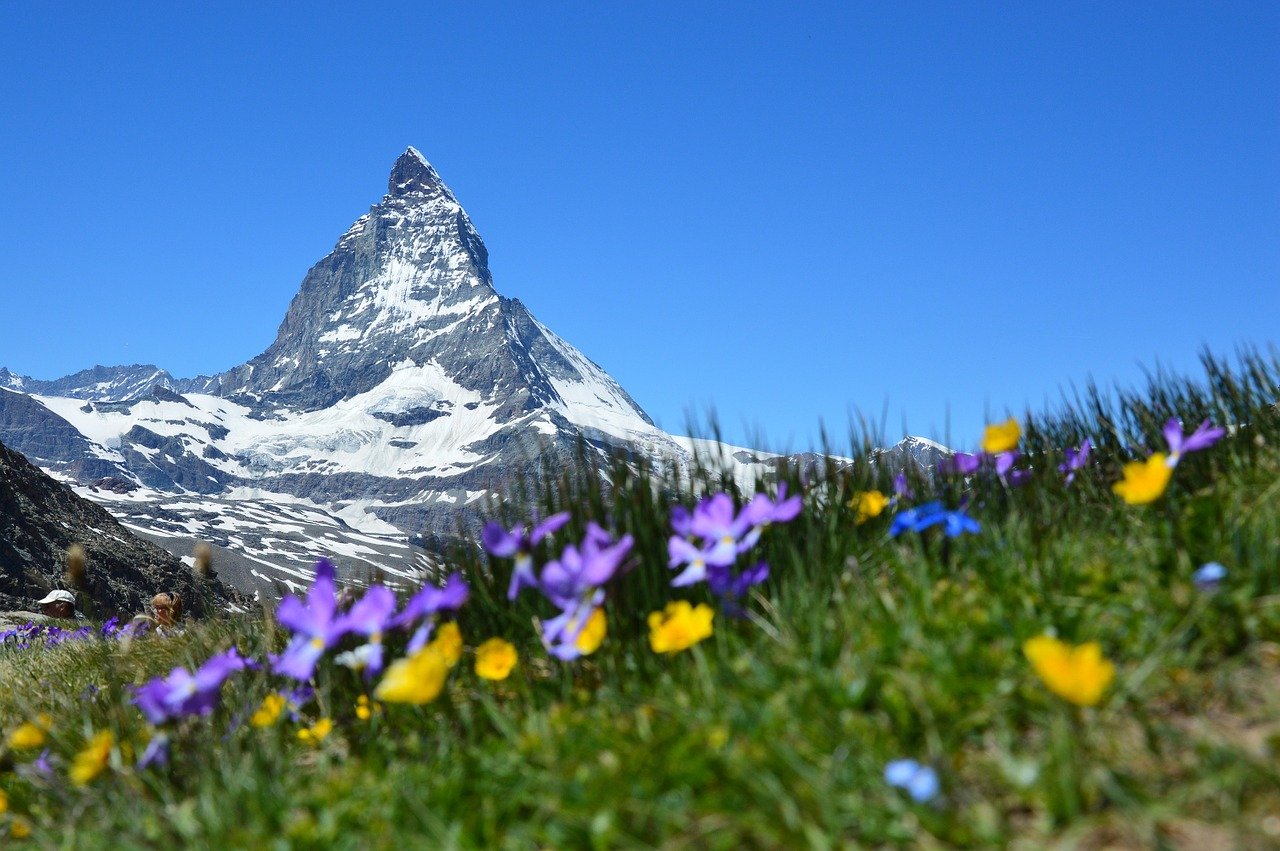 The winter season is much shorter than in the 1970s

Under the direction of the Eurach Research Institute in Bolzano, data from hundreds of measuring stations in France, Italy, Switzerland, Germany, Austria and Slovenia were evenly analyzed.

According to the study, the snow season in the Alps is now much shorter than in the 1970s. Scientists have found that at depths below 2000 meters in this aspect there was a decrease in the duration of the snow cover phase from 22 to 34 days, depending on altitude and region.

According to scientists, the average snow cover from November to May decreased by an average of 8.4% over the decade.

Although there are some differences between different regions of the Alps, according to the study, the 1970s and 1980s were mostly snowy. Then there was a snowless period in the late 1980s – early 1990s.

The problem of winter tourism

Snow cover plays an important role not only for the fauna and flora of the Alps, but also for winter tourism, agriculture, water supply and hydropower. If this trend continues and the snow season in the Alps is further reduced, it is difficult to say whether it will be possible to enjoy a holiday in the snowy mountains in the distant future.

Although researchers from six alpine countries have not directly studied the link between climate change and snow cover, it is clear that snow melts earlier and faster due to higher temperatures. This was confirmed by Michael Mathieu of the Earth Observation Institute at Eurac Research.