HomeEconomicThe tourist refueled the car in Turkey and was surprised by the...
EconomicTourismTurkey
13.01.2022, 20:14 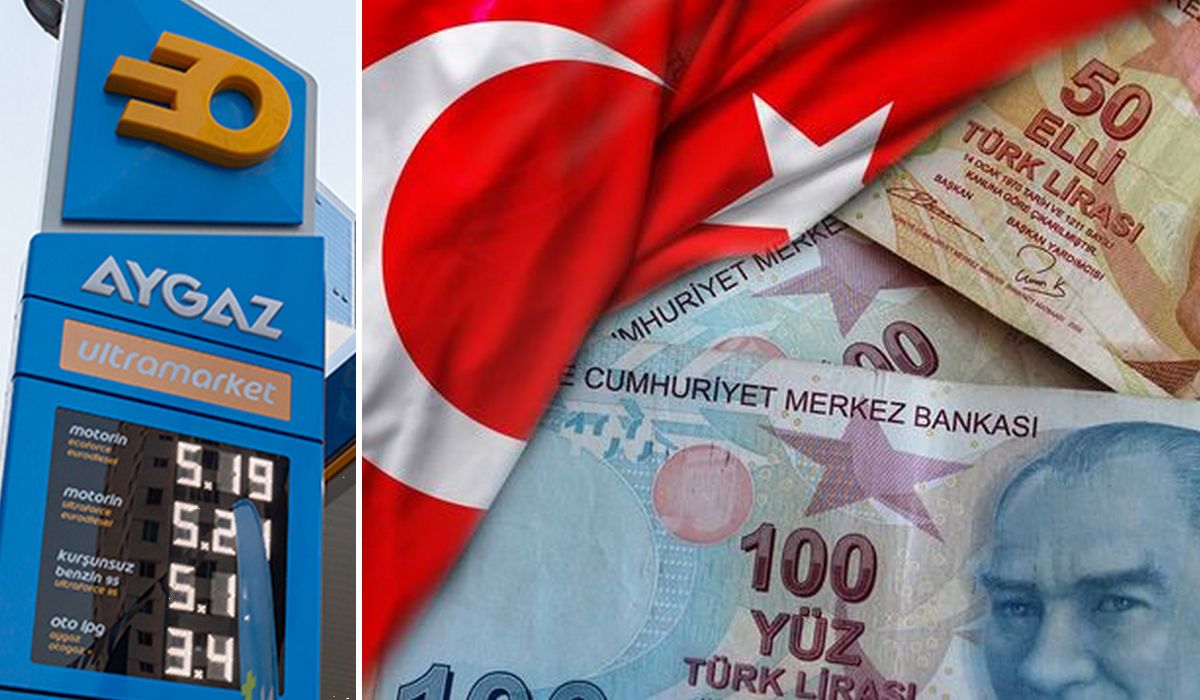 The traveler visited Turkey and told how much gasoline costs in a republic that supplies itself with oil by only 7 percent. A country that buys oil on the side, logically should sell gasoline domestically at high prices, but in Turkey the situation is much more interesting. The tourist shared his observations in a blog.

According to the author, Turkey buys oil mainly from Russia and Iran, but “surprisingly, the prices are quite reasonable.” Traveling around the country, the tourist noticed several network gas stations “Aigaz” and “Lukoil”. According to him, the range of fuel there is slightly different from the Ukrainian one. Most often, you can find only AI-95 gasoline, and AI-92 and AI-98 are almost impossible to find, at least in Istanbul. The cost of a liter of gasoline in terms of hryvnia is 23 hryvnia.

Also read: Turkey will be sold out completely, there will be no vacancies: the most scarce months for tourists in 2022 have been announced

At the same time, the author concluded that many motorists still prefer to save, because he found two types of diesel fuel at gas stations.

“Winter diesel as such is not needed in Turkey, especially in coastal areas with mild climates. So the types of diesel fuel differ only in additives that wash the system and allegedly increase engine power. Diesel in Turkey is called “motorin” and it costs 22.5-23 hryvnia per liter.

An alternative to the “diesel” road is gas, which is less popular in Turkey than in post-Soviet countries. “Propane in Turkey costs about 9 lira, or about 18 hryvnia per liter. Given that the engine converted to gas consumes an average of 15-20% more fuel, the price of driving on gas and gasoline is about the same. As a result, it makes no sense to “bother” with the transfer of cars to gas-balloon equipment, “- added the tourist.

The author then cited data on the minimum wage – in Turkey it is 4,250 lire, which in terms of hryvnia at today’s exchange rate is about 8,700 hryvnias. However, this figure appeared only with the advent of 2022. Last year, the minimum wage was 1.5 times lower.

“If we take into account this figure [8,700 hryvnias], the Turks will be able to buy about 30% more fuel than the Ukrainian for their minimum income. Although locals say that four thousand lire is considered a good income, and many work for three thousand lire a month or less. Guess who to trust: people or statistics … “, – the author summarized.

For those who care about a healthy lifestyle, we recommend reading: “The rule of the equator: what foods can not be eaten after 15:00.”