The smallest countries in the world: top 12 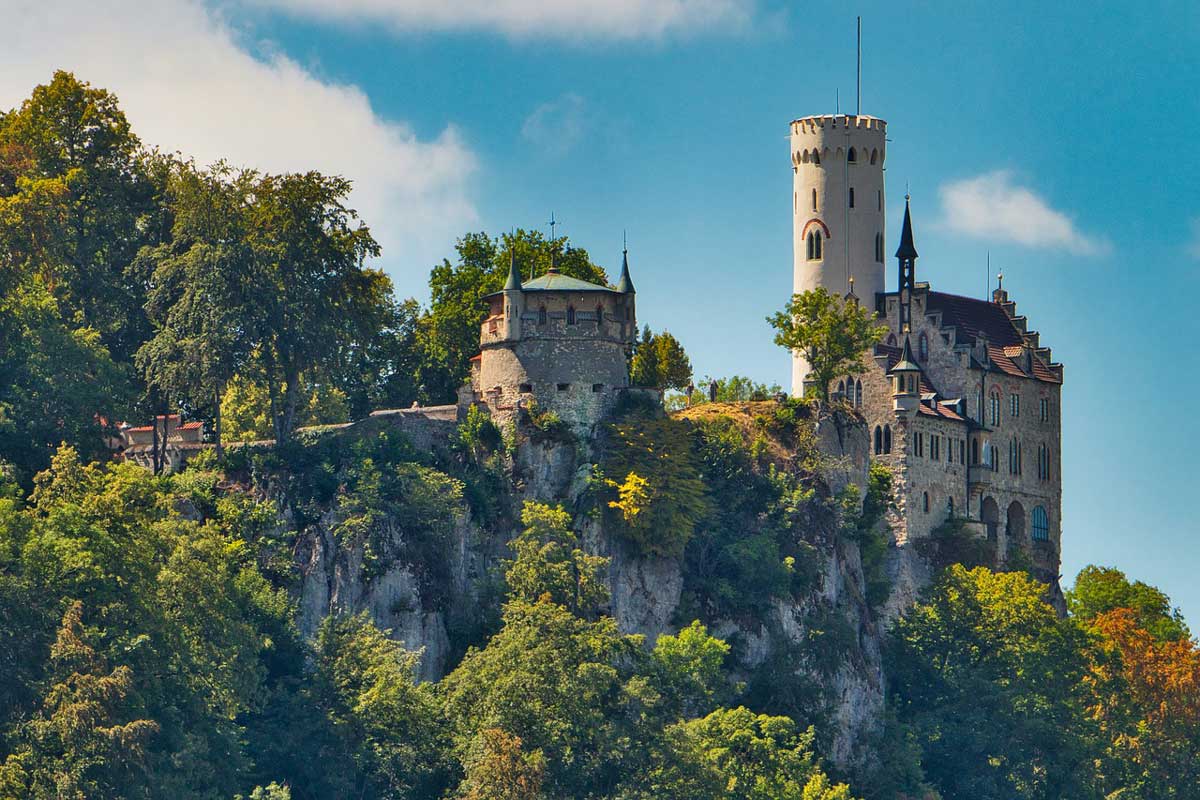 These countries could explain their “smallness”, but travelers from all over the world do not come here to marvel at the size.

“DIP,” tells where the smallest states in the world are located and how they live.

The smallest state in the world is the Vatican, it is associated with Italy and is included in the boundaries of Rome. Officially, the Vatican is “an auxiliary sovereign territory of the Holy See, the seat of the highest spiritual leader of the Roman Catholic Church.” The state lives thanks to the donations of Catholics around the world.

The Principality of Monaco is conveniently located on the coast of the Ligurian Sea. The country is associated with France and borders on land with it. Despite its small size, quite a lot of people live here, the country is not considered one of the most densely populated. People come here for Formula 1 racing and casinos. Genuine, residents are strictly forbidden to play.

The island of Nauru is located in the western part of the Pacific Ocean, 42 km south of the equator. The country gained independence only in 1968 and is considered the smallest independent republic in the world. And by the way, this is the only state that does not have capital.

These islands were discovered by Alvaro Mendaña de Neira in 1568 and named after Laguna. In 1819, the archipelago began to be called – the Alice Islands, and in 1975 the country received its modern name, which is translated from the Tuvalu language as “eight standing together.” Until 1978, the state was a British colony.

The country borders Italy on all sides and is considered one of the oldest in Europe. Despite the size of the state managed to maintain its independence. The government received its name in honor of the Christian saint – the stonemason Marino, who is also considered the founding father of the state.

The state is named after the ruling dynasty, it is a constitutional monarchy, while the country is associated with Switzerland. Liechtenstein is popular with tourists, here is one of the largest museums of contemporary art – the Liechtenstein Art Museum.

The state, named after the English captain John Marshall, is located in Micronesia and is associated with the United States. Captains John Marshall and Thomas Gilbert discovered these islands in 1778.

These islands, located in the Caribbean Sea, were once discovered by Christopher Columbus. But contrary to tradition, the locals were not completely exterminated. The Spaniards refused to colonize. Later, the British got here, and now the federation of Saint Kitts and Nevis is part of the British Commonwealth.

The Republic of Maldives includes 20 atolls located in the Indian Ocean, and the main source of income is tourism. People come here for the sake of the purest azure water, snow-white sand, and total tranquility.

The name of the island comes from the ancient Phoenician malt, which translates as “harbor, refuge.” Malta is located in the Mediterranean Sea at the crossroads of sea routes from Europe to Asia and Africa. Back in the 8th century BC, the Phoenicians and Greeks appeared here, after which power passed to the Carthaginians, Romans, Byzantines, Arabs, Normans, and Spaniards. Now the island makes money from tourism and is considered one of the offshore zones.

The state is located on the island of the same name and occupies part of the Grenadines in the Caribbean. These islands were discovered by Christopher Columbus, over time, the local population was exterminated, and the islands came under the rule of France and England until England finally won. Now Charles III is considered the head of state, and the governor-general rules on the spot.

The islands are located in the Indian Ocean north of Madagascar, in total, the archipelago includes 115 islands. The country received its main income from the export of coconut, vanilla, and cinnamon until it gained independence in 1976. Now Seychelles is first and foremost an important place for travelers. Clear water, beautiful beaches, and magnificent views attract tourists from all over the world.

The earthquake in Liechtenstein interrupted a parliamentary session on earthquakes

The best fashion trends of this season

Latest information on vaccine requirements and restrictions on international travel