HomeLifeStyleThe passenger revealed the secret of how to take extra hand luggage...
LifeStyleTourism
26.11.2021, 20:00 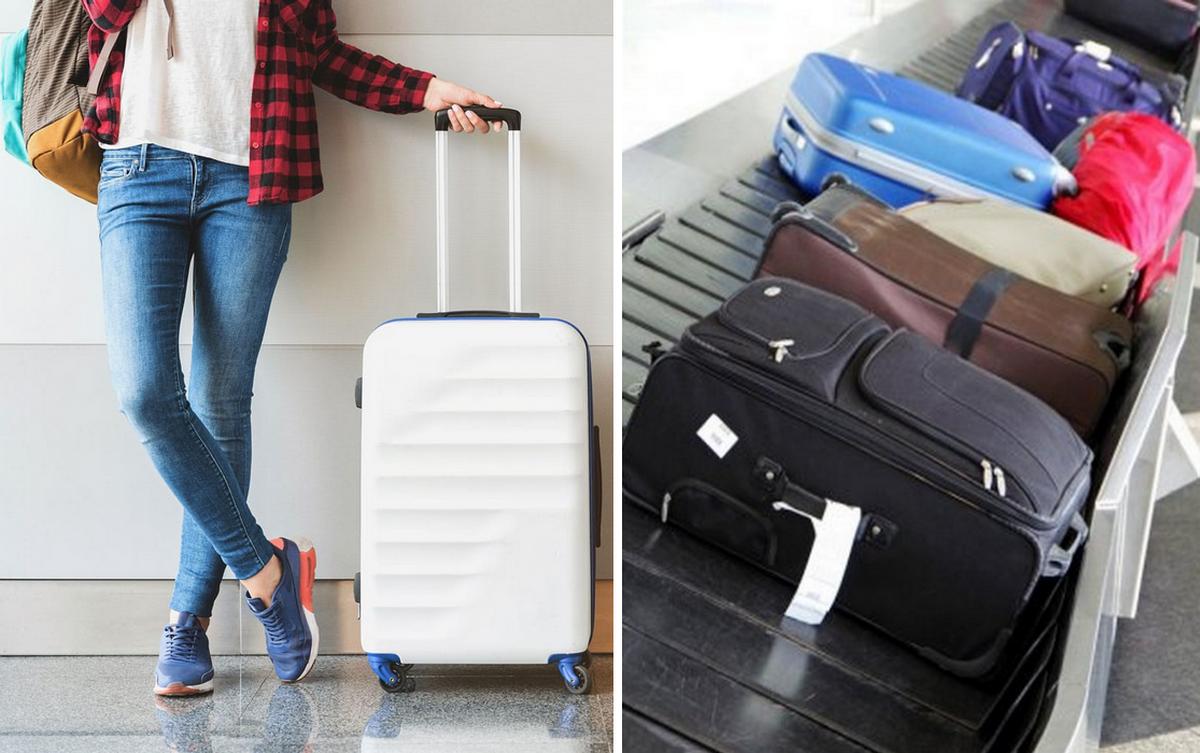 Collecting things for a bag that a tourist intends to take as hand luggage on a flight is often a difficult task, as the strict rules of greedy airlines can severely “hit” the wallet of the average traveler. However, a clever passenger revealed the secret of how to take more things to the cabin and not pay for them. She told about it on her channel in TikTok.

The viral video was viewed by more than 100,000 people. The secret of the tourist is that once inside the terminal, the tourist needs to take a bag from the airport store and fill it with their things. For airline staff, it will look as if the traveler has made purchases at the airport – the security service often allows you to take such luggage on board with hand luggage.

However, travelers should still read the rules of the carrier before trying to use this trick, as some low-cost carriers prohibit passengers from taking an extra bag to hand luggage. Commentators supported the author, leaving feedback on this scheme of carrying additional luggage: “I’ve been doing it for many years, and it works!”, “I tried this method, and it worked.”

However, the author warned that the excessive ingenuity of tourists, how to carry luggage for free, can be dangerous. There are cases when such ingenious travelers of the airline were included in the “black list”.

Earlier, the flight attendant told how not to pay for excess baggage on the flight (more on the link).

Egypt’s tourism revenues are back to pre-pandemic levels

Rules for entering the Maldives in 2022: new requirements