HomeGreat BritainThe passenger of the plane touched the neighbor's chest and was put...
Great BritainLifeStyleSpain
28.09.2022, 10:35 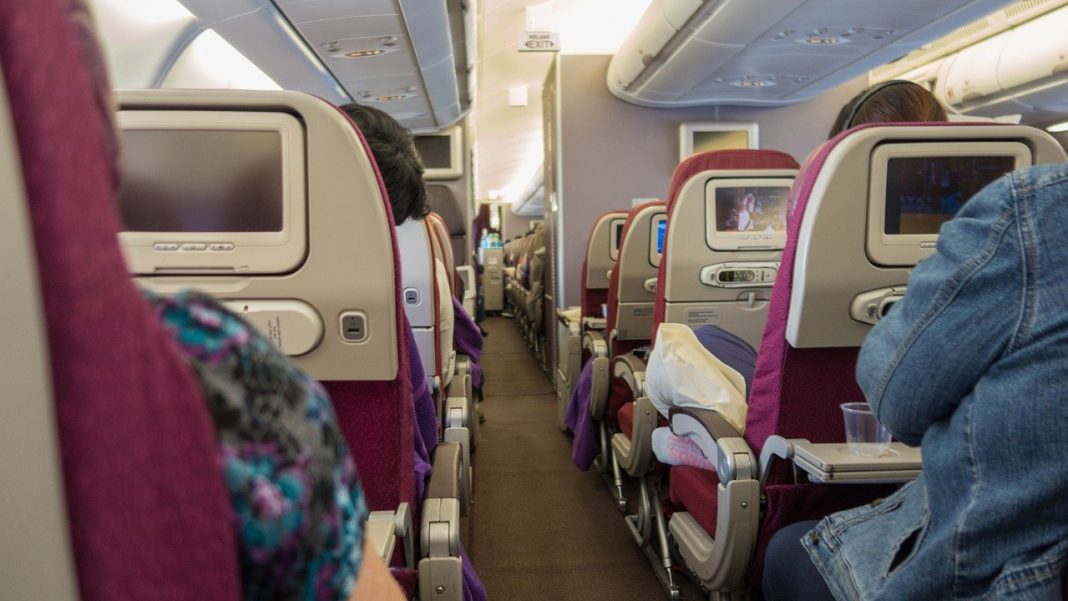 The passenger of the plane harassed a fellow traveler who was sitting next to him and was fined in court. This is reported by the publication Mirror.

The man was on a Ryanair flight from the UK to Spain. As the Englishwoman said, her seatmate molested her the whole flight. The passenger offered her to retire together in the toilet and touched her breasts.

The man was accused of harassment and sentenced to a fine of 2.5 thousand pounds.