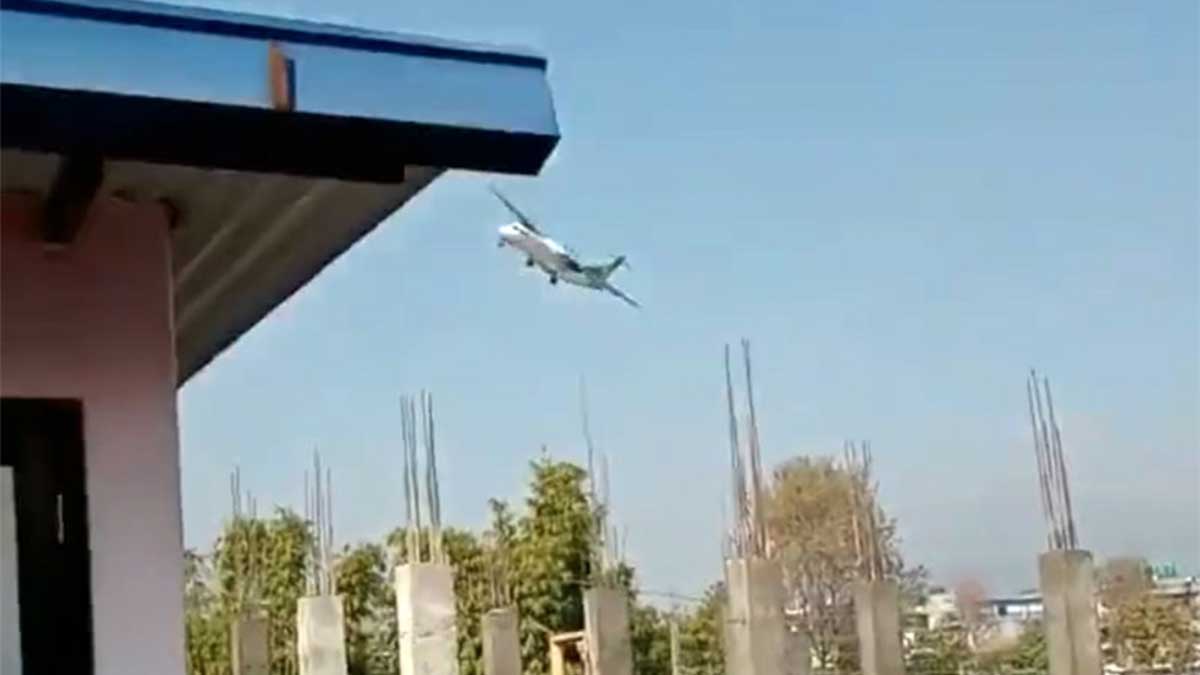 On January 15, 2023, the ATR 72 regional plane crashed while landing at the Pokhara airport, a city popular among tourists in Nepal.

In a video taken by an eyewitness to the crash, the aircraft can be seen flying at low altitude before suddenly flipping over and falling to the ground.

In the last seconds before the fall and the fire immediately after the fall, one of the passengers of the plane fell into the stream. He conducted a video broadcast of the landing on the social network Facebook.

The ATR 72 belonged to the local airline company Yeti Airlines and operated a local flight from the capital of Nepal, Kathmandu. There were 68 passengers and four crew members on board. Rescuers found 68 dead at the crash site. The search for four more people continues.

The ATR 72 that crashed had the registration 9N-ANC. The plane was built in France in 2007, and it began flying in the Yeti Airlines fleet in 2019. Before that, the airliner was operated by Indian Kingfisher Airlines and Nok Air from Thailand.

⚠️ Facebook live-stream by one of the passengers on the Yeti Airlines Flight 691 documents the moment the plane crashed in Nepal, killing all 72 people on board. pic.twitter.com/G9mpJsuEnE

Currently, the official versions regarding the reasons for the plane’s crash have not been announced.

flightradar24 reported that its radars recorded false altitude and speed data from the ATR 72 9N-ANC throughout its flight.

Plane with Russian passengers on board crashes in Nepal

No TikTok: In Nepal, TikTokers were banned from visiting popular attractions

Two planes collided during landing in the USA, there are fatalities (video)

Two planes collide at Las Vegas airport, there are casualties