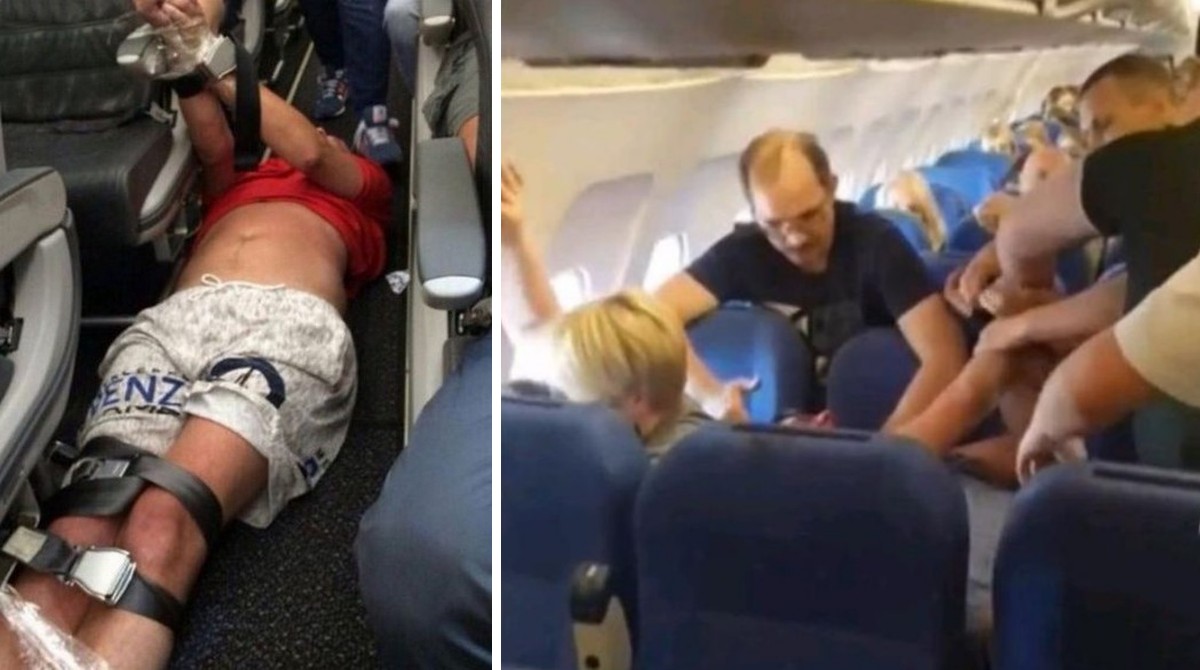 A fake VIP tourist posing as the son of the Russian governor Oleksandr Uss arranged a surprise for tourists returning from Thailand on the Bangkok-Moscow Aeroflot flight. The situation successively turned into a fight on board, an emergency landing, and, as an additional “bonus”, the plane broke down. Telegram channels Baza and Mash tell the details.

According to their data, it all started with a “rude passenger” who was flying in economy class. He called himself the son of Governor Oleksandr Uss and demanded VIP treatment from the flight attendants. “When the deception was revealed (Uss’s son is in an Italian prison) and he was refused, he pushed the food cart and the flight attendant. She fell and hit her head. Neighbors of the rebel behind the chair stood up for the girl and bit him off,” the channel’s authors describe.

As a result, the brawler was twisted, but that was not the end. The scandal on board scared one of the business class passengers, six months pregnant. The girl felt sick – as a result, the crew decided to land at the nearest airport and landed in Samarkand.

“According to the passengers, the landing was rough,” the channels note. At the same time, the brawler was dropped off, and one of the channels also reported that a pregnant passenger was also urgently taken to the hospital. The rest of the tourists were not released from the plane for several hours. “Passengers hoped they would fly to Moscow soon, but the troubles did not end there. It turned out that the plane has a technical malfunction and the board cannot fly yet. The passengers were dropped off at the airport, they will be accommodated in a hotel and sent to Moscow on other Aeroflot planes, sources said.