The busiest airports in the world in October 2022 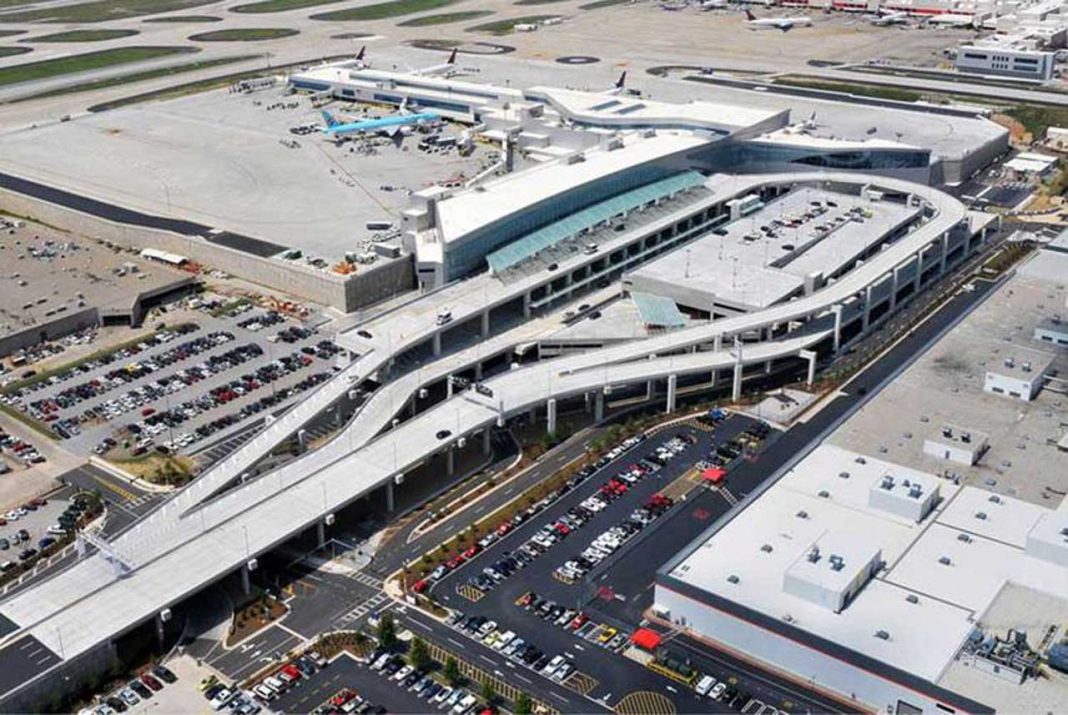 Hartsfield-Jackson Atlanta International Airport remains the world’s busiest airport ahead of the high tourist season around Christmas and New Year. Such data is provided by the global provider of data on flights, OAG.

The Atlanta airport, which has held the title of the busiest for many years, already served 4.7 million passengers in October. This is 3% more than last month. Atlanta is followed by Dubai International Airport and Tokyo’s Haneda, both of which recorded a 5% increase compared to September.

Dallas/Fort Worth International Airport ranked 4th on the list with just over 3.75 million customers, while Denver Air Harbor rounded out the top five with 3.7 million passengers served in October. Places

Atlanta has been the world’s busiest airport for years, only in 2020 did Guangzhou’s Bai Yun International Airport temporarily oust it from its throne.

Interestingly, if we remove domestic flights from the statistics and leave only international flights, Dubai will come out on top in terms of passenger traffic – all of its more than 4.1 million people arrived from abroad.

This is followed by London’s Heathrow, which at the end of the month will lift the 100,000 passenger limit artificially introduced at the beginning of the summer season in an attempt to minimize disruptions and flight delays. Amsterdam Airport Schiphol ranked 3rd in terms of the number of international flights, its management decided to extend the restrictions until the end of March 2023.

Experts predict that this year’s prices will reach the highest level in the last five years. Tickets for Christmas and New Year will especially rise in price.