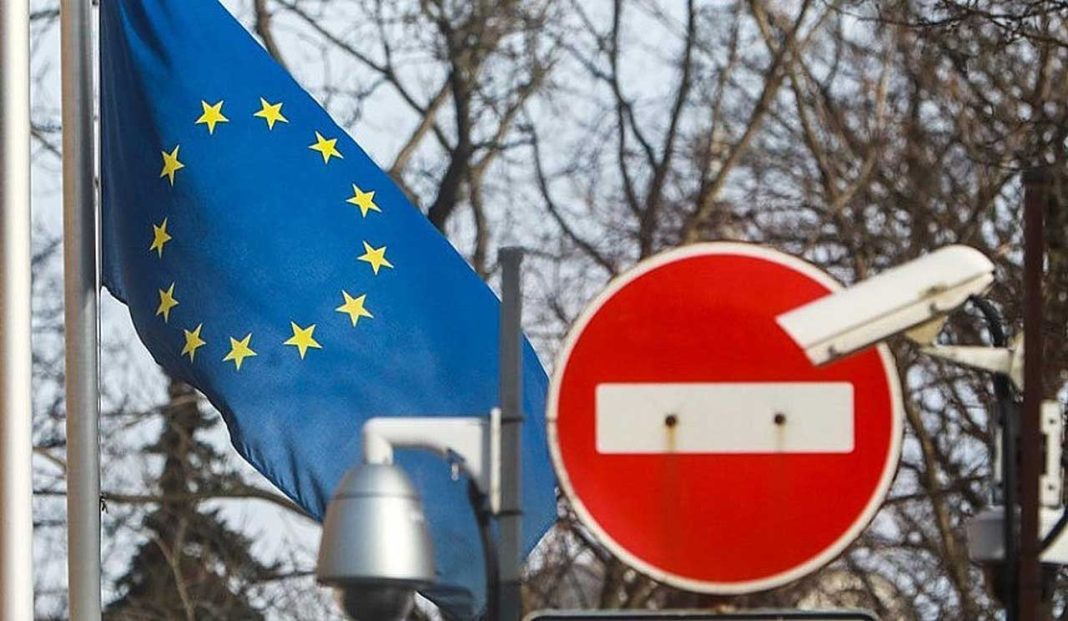 On September 19, Estonia, Lithuania, Latvia, and Poland officially close their borders for Russian citizens with Schengen visas. Now it is impossible to enter the Baltic countries for tourism purposes or transit to other EU states.

However, as emphasized in the European Union, this restriction is not total. Diplomats, Russians entering for humanitarian purposes or visiting relatives, journalists, dissidents, and employees of transport companies are still allowed to cross the borders.

In turn, the ban on entry applies to the following areas: tourism, sports, business, and culture.

The Baltic countries explained their decision by the reluctance to let Russian tourists into Europe during the war between the Russian Federation and Ukraine. In addition, many Russians have used Lithuania and Estonia as transit gateways to EU member states.

Nevertheless, citizens of the Russian Federation with a valid Schengen visa can still enter Europe through Finland and Norway.

It should be noted that now Estonia, Lithuania, Latvia, and Poland are also actively advocating that the rest of the EU countries support such restrictions and introduce them to their territories. However, so far the EU has stopped at the end of the general simplified visa regime with Russia.

Also, from September 19, the simplified procedure for issuing visas with Switzerland ceased to operate.