HomeLifeStyleThe air passenger traded her boyfriend for business class and was known...
LifeStyleTourism
05.08.2022, 12:30 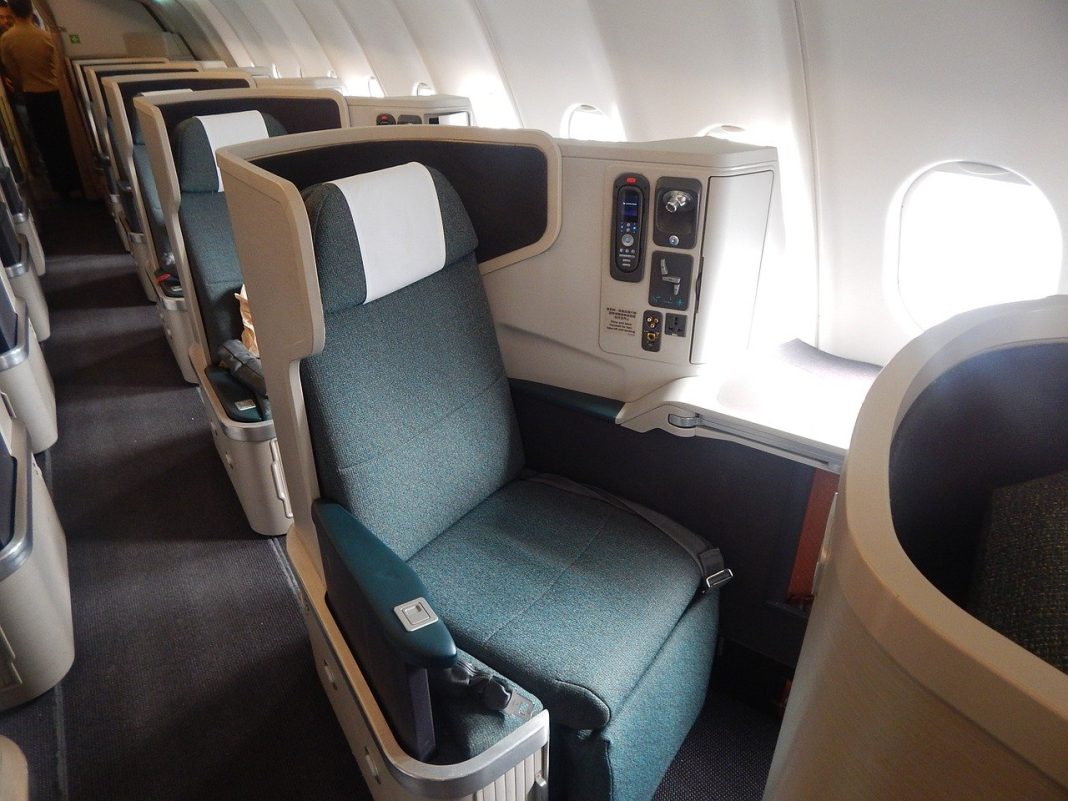 The passenger of the plane criticized his girlfriend on one of the Reddit forums, who agreed to transfer to business class, knowing that her boyfriend would fly economy. This post drew the attention of The Sun.

The traveler said that the airline they constantly fly with offered his lover to change the class of service on the flight since she had accumulated enough points for this. As a result, the air passenger decided to fly in more comfortable conditions. According to the man, the couple has faced this situation more than once.

However, the decision of the girl caused outrage among netizens. At the forum, the tourist was branded as selfish, and her behavior was called “unacceptable.” Some commentators even urged the guy to “beware.”

Other commentators, on the contrary, sided with the passenger, believing that her young man is very sensitive and attaches too much importance to this situation. “Your girlfriend doesn’t have to sit next to you on every flight”, “The only people who need to sit next to you during a flight are the pilots. So you should let your girlfriend make the most of her privileges,” wrote one social media user.