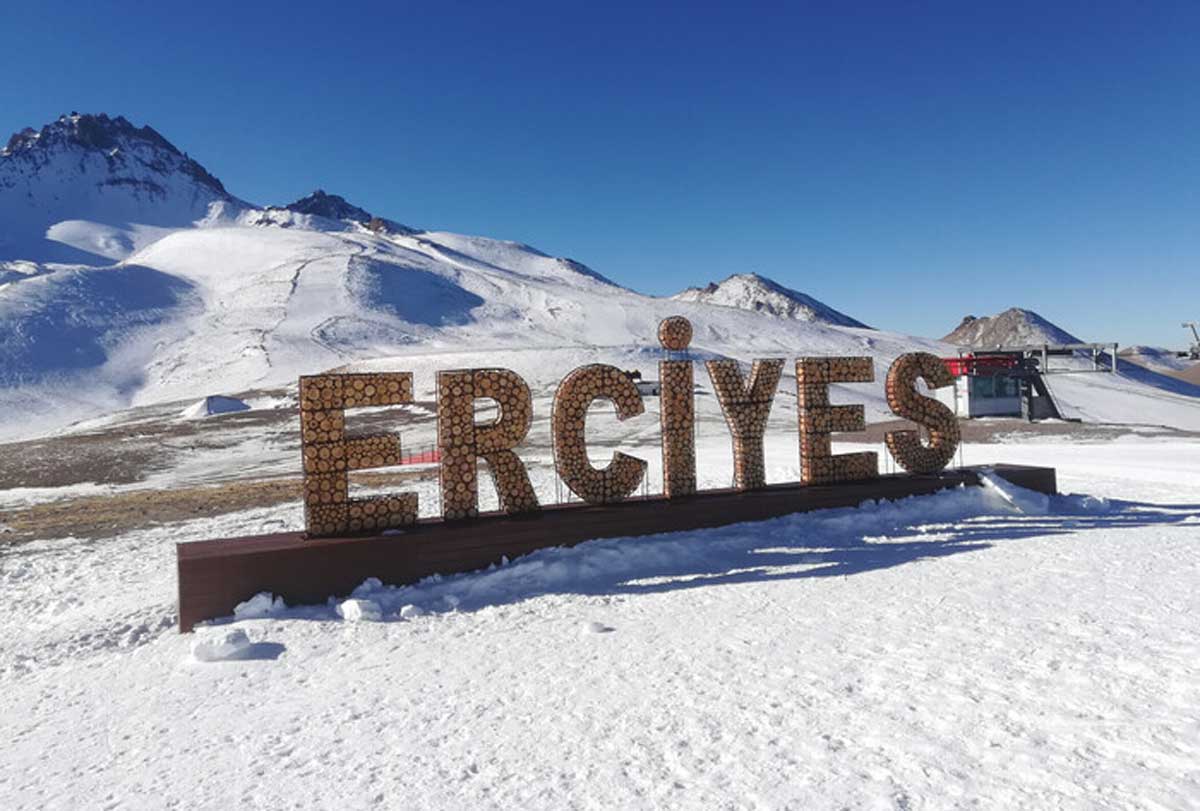 According to Turkish media, ski resorts in Turkey suffer from a lack of snow and tourists. Most of the country’s winter resorts are still out of season.

Due to the abnormally warm and snowless weather, resorts record a significant decline in tourist traffic, and tourists are massively canceling hotel reservations.

At the resorts of Palandoken and Kartalkaya, the season was supposed to start in December, but the tracks there are still unsuitable for skiing.

In Uludag, according to the Turkish Association of Ski and Snowboard Teachers, an almost complete absence of snow is observed for the first time in 38 years. However, heavy snowfalls were expected here in early December.

Tourists can ride only on the tracks in Kartalkay, but even there the snow is artificial, and only half of the 25 slopes are open.

At the same time, other ski resorts were a little more fortunate: Erciyes has been accepting tourists since the end of December, and even snowboarding competitions were held there. Resort hotels are 80% full.

According to meteorologists, the snow at the ski resorts may not pass until the weekend.