HomeTourismSix tourists made a suborbital flight on the New Shepard rocket
TourismUSA
05.08.2022, 13:30

Six tourists made a suborbital flight on the New Shepard rocket 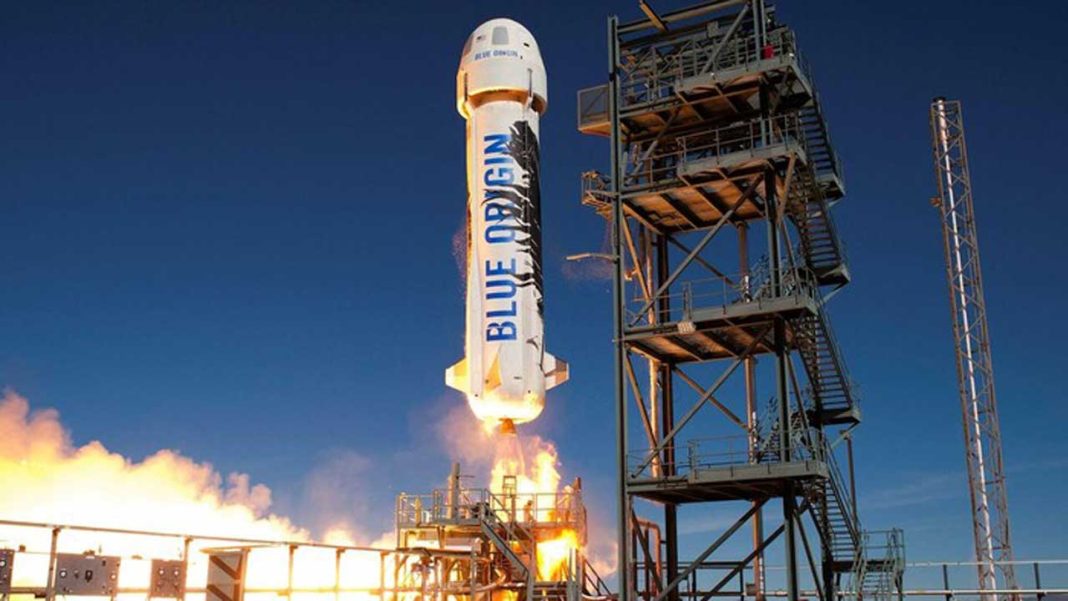 The New Shepard rocket made a successful suborbital flight with six tourists on board yesterday, July 4, according to aerospace developer Blue Origin.

The New Shepard reusable rocket was launched from the Corn Ranch launch site near Van Horn in western Texas (USA). The crew consisted of six people from different countries – businessmen and researchers.

The flight lasted 10 minutes. The height to which the tourists climbed was 107 km, where they stayed for about three minutes.

This is the sixth commercial flight of the rocket with tourists. The cost of such a space tour on New Shepard is currently estimated at $500,000.