HomeTourismSharks swim through the flooded streets of Florida cities
TourismUSA
30.09.2022, 12:30 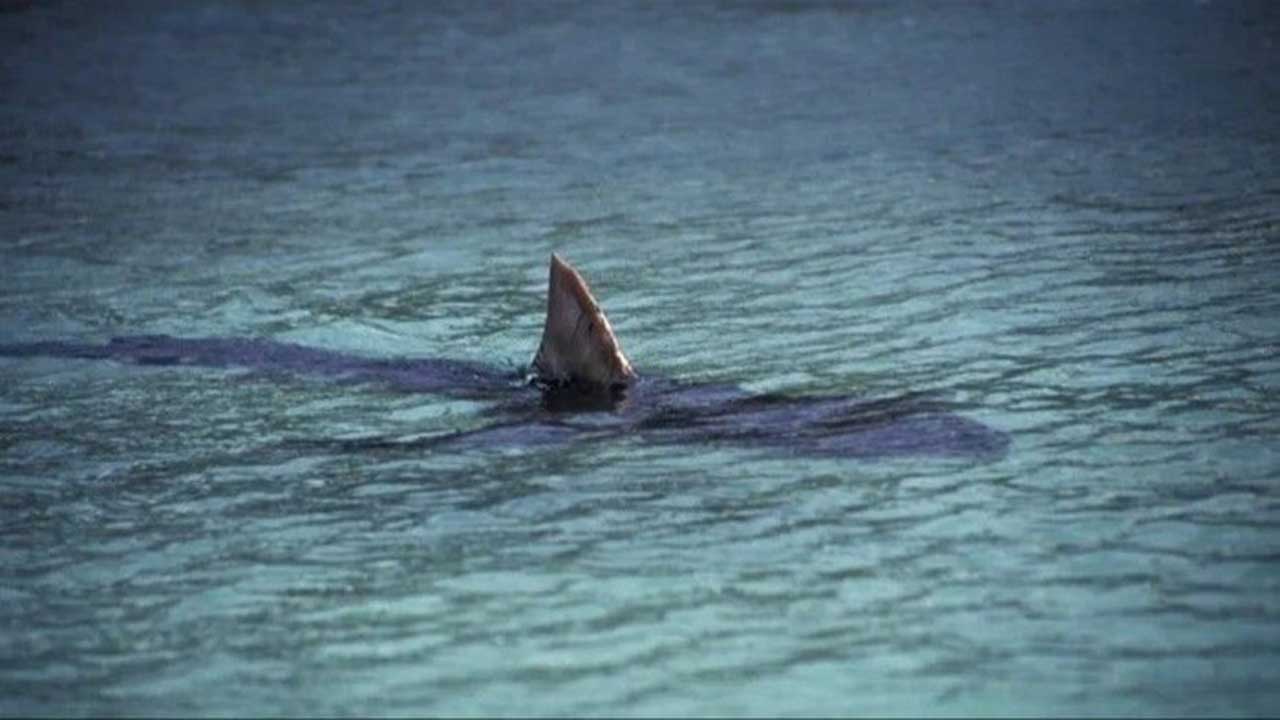 According to the NDTV portal, due to Hurricane Ian that hit the US state of Florida (USA), sharks appeared on the flooded streets of Fort Myers.

State authorities have warned residents that other wild animals such as alligators, snakes, and bears may be found on the streets due to the hurricane.

The strongest hurricane came to Florida on September 28. Meteorologists assigned him the fifth, highest category of danger. The wind speed reached 250 km/h. Roads were flooded, trees were knocked down, buildings were damaged, and more than 2 million people were left without electricity.

Florida has declared a state of emergency.

The Florida Governor called the damage caused by Hurricane Ian “historic”: “We have never seen such a storm, such floods.”