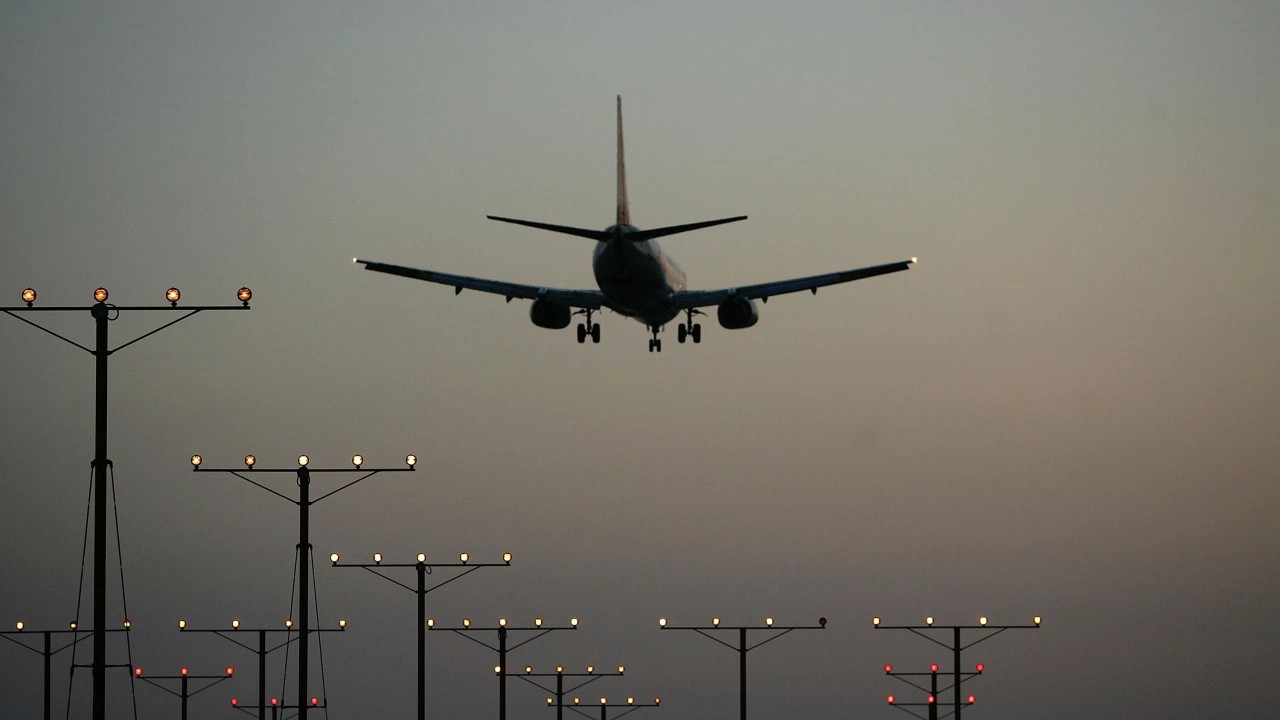 Saudi Arabia’s Crown Prince Mohammed bin Salman announced plans to renovate Riyadh’s capital airport and turn it into a vast aviation hub with six parallel runways that will serve up to 120 million passengers by 2030, reports the Saudi SPA agency, quoted by Reuters.

The Saudi Public Investment Fund (PIF) will finance the construction of King Salman International Airport, which will cover an area of ​​57 square kilometers and include King Khaled Airport.

The creation of a new aviation hub will create 103,000 direct and indirect jobs. It is expected to carry 185 million passengers and 3.5 million tons of cargo by 2050.

Riyadh Airport is planned to become the base of a brand new airline RIA, which will compete with the giants of the Persian Gulf region, Emirates and Qatar Airways, BTA reports.