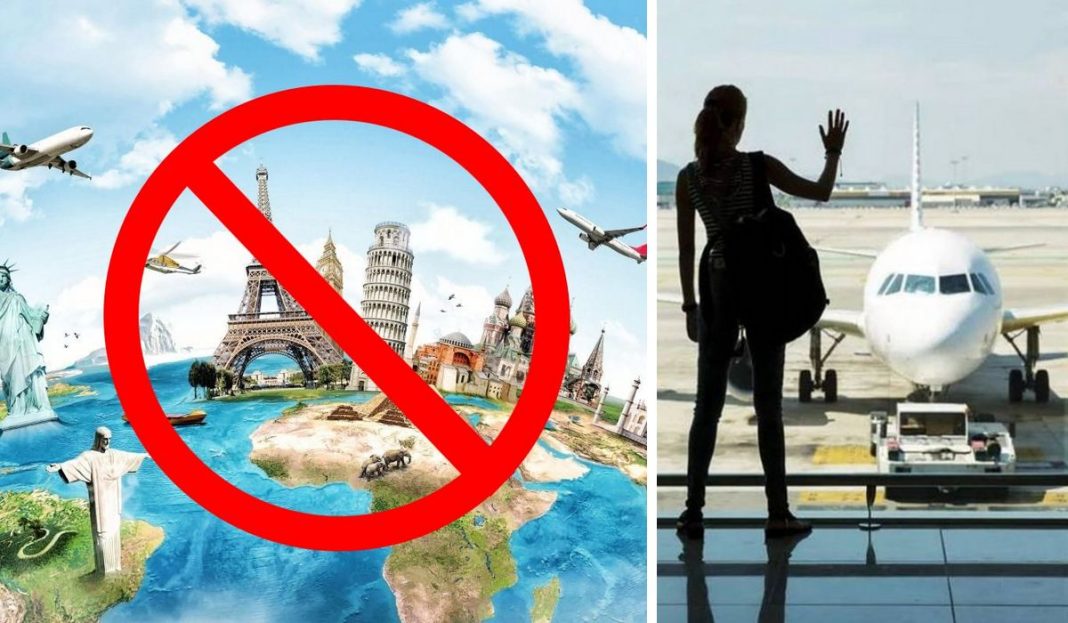 Approximately 100 Russian tourists were hit by sanctions. They will be forced to spend part of their vacation in Tehran, and not on the Caribbean island of Margarita, as planned. The reason is the technical problems of the Conviasa plane, as well as air sanctions, which are imposed not only on Russia.

The incident happened on Monday evening. About 100 tourists flew to the Venezuelan island of Margarita by a Venezuelan carrier. However, during the technical landing in Thailand, the Conviasa liner had problems.

Venezuela was ready to send a spare plane for the tourists – but here the “sanctions trap” came into play. The flight of the liner was not approved by “unfriendly countries”. At the same time, all three countries — Russia, Venezuela, and Iran — are under sanctions to one degree or another.

At the moment, all tourists have promptly received permits to enter Iran and have been accommodated in hotels. “Currently, tourists are accommodated in the Rexan and Remis hotels – everyone will be provided with everything they need. Tomorrow Russians will be issued full-fledged visas for a comfortable stay in Iran while waiting for their departure,” wrote the head of Rostourism, Zarina Doguzova, on her Telegram channel.

However, the problem is that, in fact, tourists will be able to leave only on the same plane on which they arrived in Tehran, that is, they will have to wait for the liner to be repaired. So the period for which the tourists are stuck in Iran is still unknown.