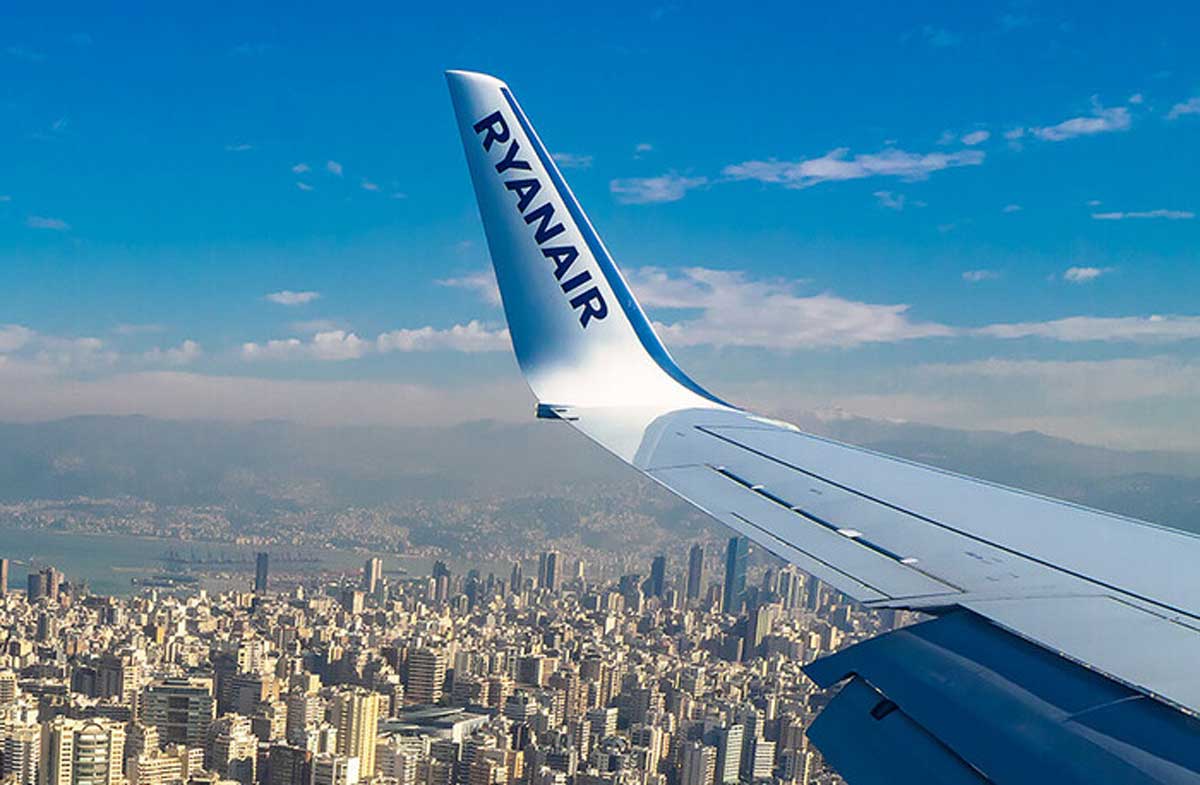 According to ERT, yesterday, January 22, in Athens (Greece), a Ryanair low-cost airliner made an emergency landing due to a bomb report on board.

A Boeing 738 passenger plane was flying from Katowice (Poland) to Athens. There were 192 people on the plane.

After receiving a message about an explosive device planted on board, two F-16 fighters were raised into the sky for escort. All envisaged ground and air protocols were put into effect.

According to the Greek Civil Aviation Authority, the plane landed at 17:45, the passengers were evacuated, and the liner was towed to a parking lot. As a result of the check, no explosive devices were found.