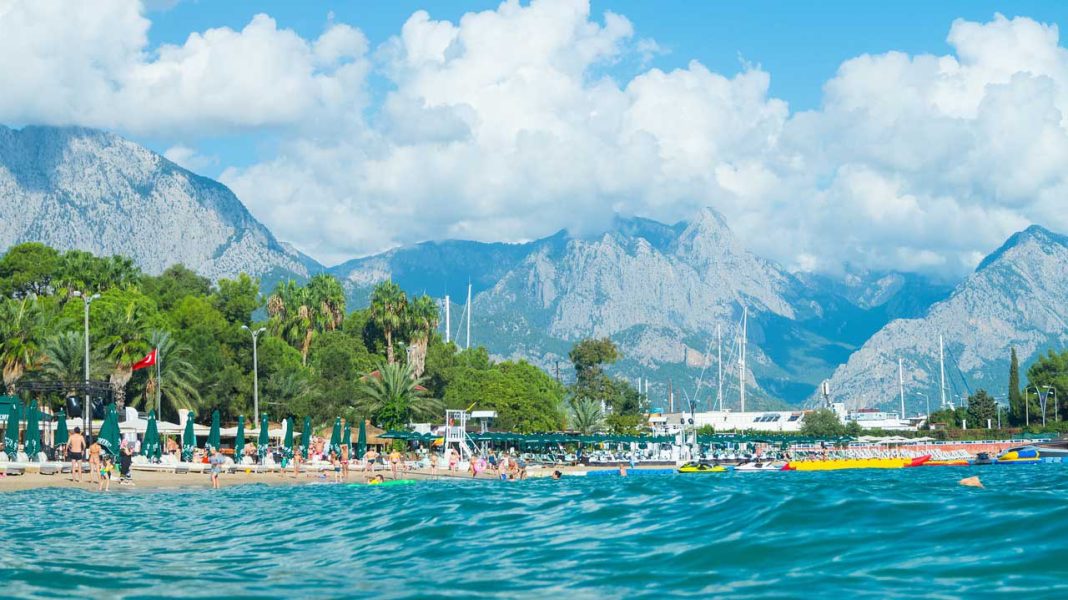 According to Hurriyet, the body of a Russian tourist, who was considered missing since September 8, was found in the resort of Kemer in the Turkish province of Antalya (Turkey).

The tourist was searched for 39 days, as a result, last weekend he was found dead on a 70-meter-high rock near Mount Chalysh in the Kemer resort.

It turned out that the deceased was a 47-year-old Russian, his body was sent for autopsy to the Antalya Institute of Forensic Medicine.

Mount Chalysh with a height of 315 m is located between the resort town of Kemer and the village of Kirish, it is considered a popular place for tourists to walk.

A tourist from Estonia killed his wife in a Turkish hotel

Horror in a Turkish hotel: in Antalya, a tourist killed his wife during a fight in the room

A terrible spring has come to Turkish hotels: many could not open