HomeBulgariaRussia breaks diplomatic relations with Bulgaria: the closure of embassies will put...
BulgariaPoliticsRussia
02.07.2022, 16:26 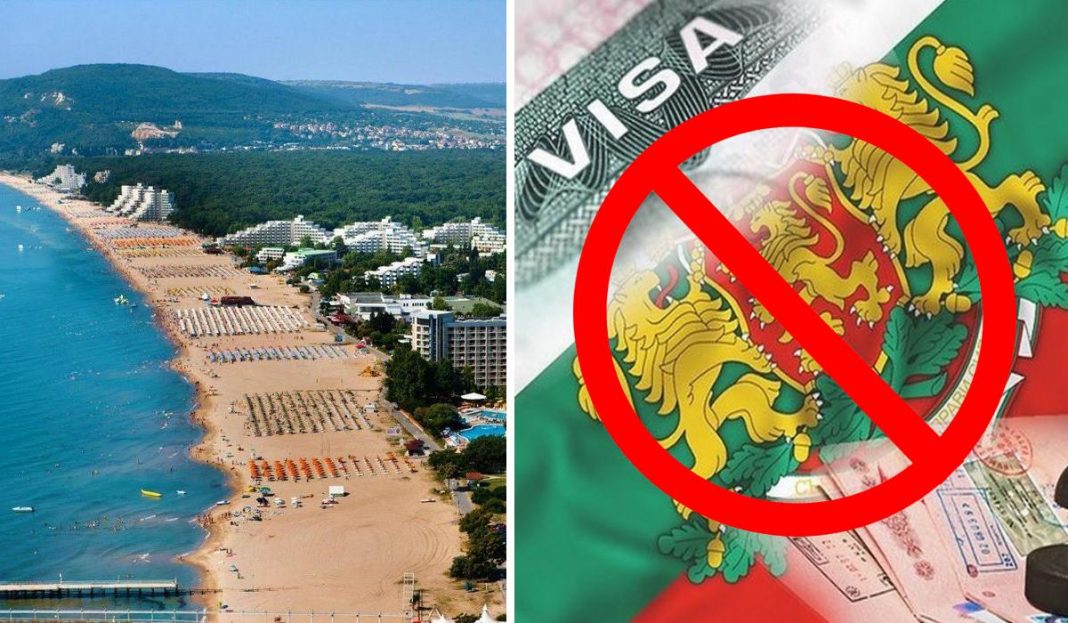 In general, this season Bulgaria has practically been left without Russian tourists due to the policy of closed skies and the successful implementation of sanctions. It will be especially difficult for real estate owners in Bulgaria, a significant part of whom are Russians, experts add.

The situation developed as follows: the government of Kirill Petkov – resigned, but continues to temporarily perform duties, ordered to expel 70 Russian diplomats and embassy employees from the country. The Russian ambassador to Bulgaria, Eleonora Mitrofanova, sent a note to the Bulgarian Ministry of Foreign Affairs, which stated the inadmissibility of such a step and gave an ultimatum to cancel this decision by the 12th of Friday. The Ministry of Foreign Affairs of Bulgaria rejected this note on Friday.

As a result, the ambassador appealed to the Russian government. “I immediately intend to raise the issue with the leadership of my country about the closure of the Russian embassy in Bulgaria, which will inevitably lead to the closure of the Bulgarian diplomatic mission in Moscow. The responsibility for the further grave consequences of this step rests with the government of Kyril Petkov,” the ambassador emphasized.

We remind you that Bulgaria is not admitted to the Schengen zone. The country still has its tourist visa, and in “peacetime” Russian tourists were offered fairly easy conditions for obtaining it. However, at the moment, the diplomatic scandal will clearly turn into problems. According to experts, the first to suffer will be real estate owners and other Russians who “left” for Bulgaria – and it will become even more difficult to get to Bulgaria without that.

The Netherlands and France reopened their embassies in Ukraine