HomeIndonesiaResort romances in Bali will be punished by a whole year in...
IndonesiaTourism
28.10.2022, 14:05 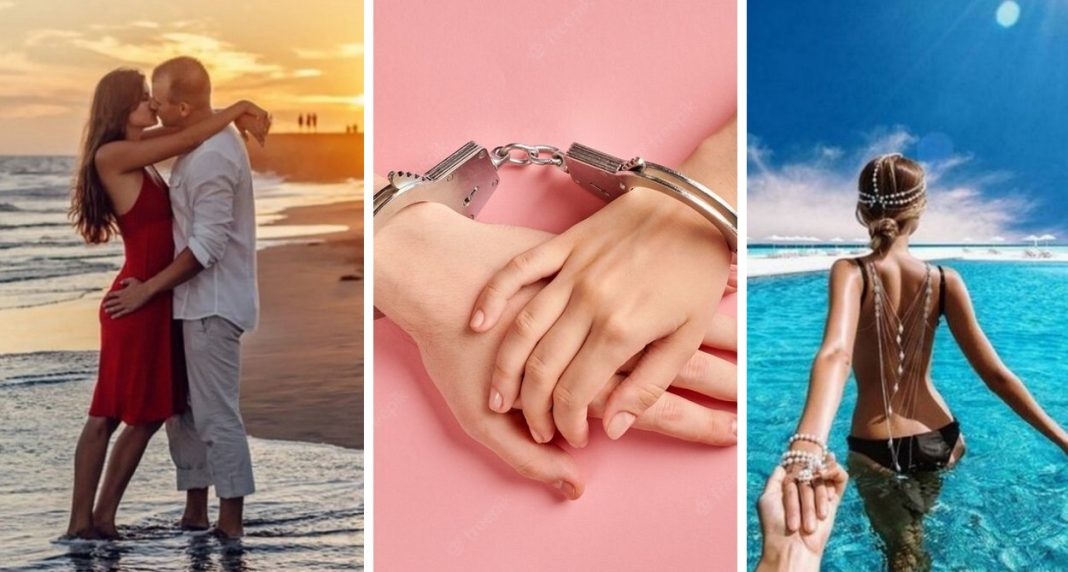 The scandalous “moral” law can scare away tourists from the island of Bali – one of the most famous beach resorts in the world. The alarm was raised by the local Indonesian Employers’ Association (Apindo) over a controversial provision of the Criminal Code Bill, which could introduce criminal liability for unmarried couples sharing a hotel room while on holiday.

The amendments filed back in July, state a one-year prison sentence for extramarital affairs and up to six months for cohabitation. That is, the case looks like unmarried tourists can get up to a year in prison for a “resort romance”.

According to the chairman of the association, Hariyadi Sukamdani, he fears that this situation could undermine the country’s tourism industry, especially the hospitality sector in Bali. The threat to “criminalize unmarried couples” who live in the same hotel room while on vacation will scare away tourists, especially foreign guests, he is sure.

“This activity belongs to the private sphere and should not be regulated by law or considered a crime,” he emphasized. Opponents, in turn, claim that only close people will be able to “report” such a crime – measures will be taken only if the father, child, or wife of the persons involved in such activity has filed an official complaint with the law enforcement authorities. Complaints from third parties will not be accepted. So tourists seem to be safe.

At the same time, neither consensual sex between people who are not married nor extramarital cohabitation is a crime according to the current Criminal Code. They are forbidden only adultery – that is, adultery.

For many years, they dug a tunnel in an Israeli prison. A bold escape from the Palestinians

In a Swedish prison, prisoners took hostages, demanded pizza and a helicopter