Plane with 53 dogs on board crashes in USA 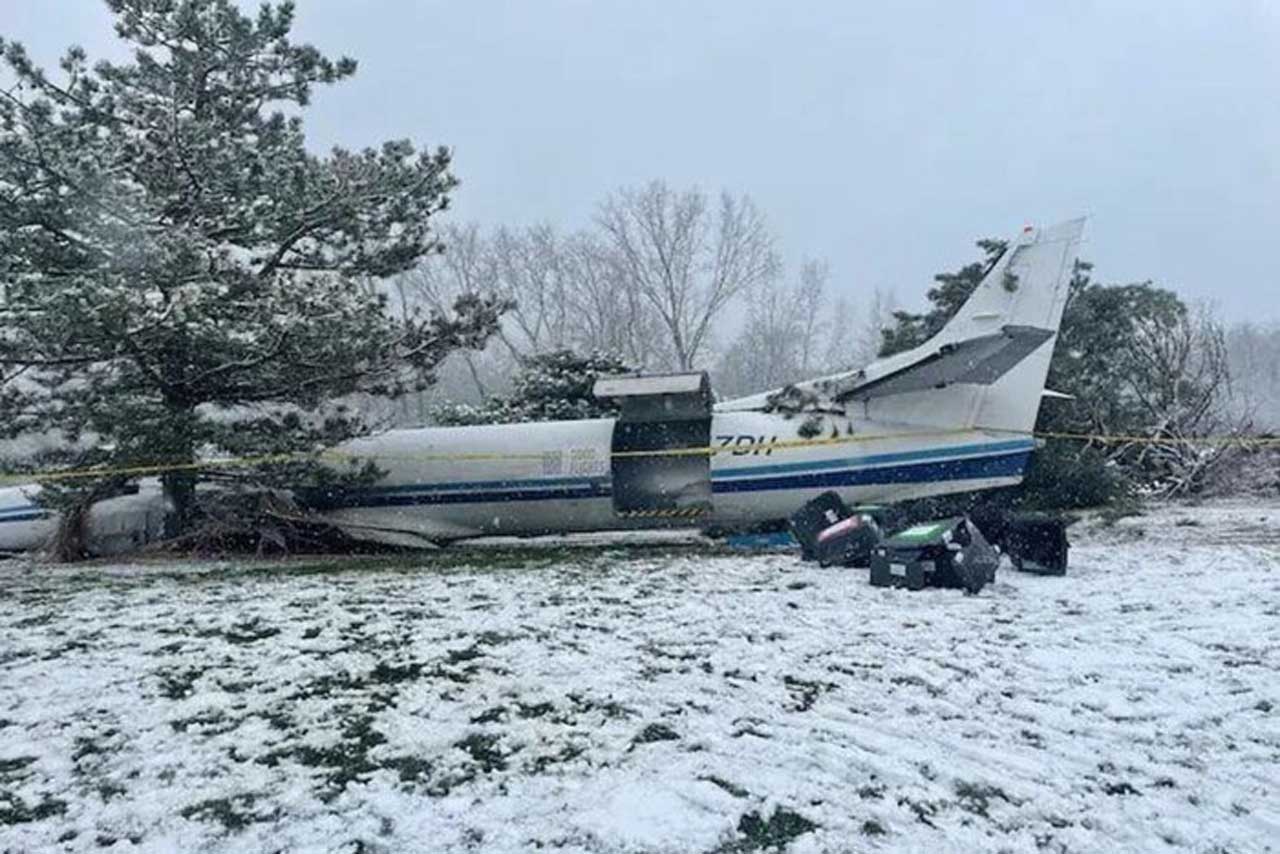 According to The Washington Post, a plane crashed in the US state of Wisconsin with 53 dogs on board, which were being taken from New Orleans to a shelter.

The plane crashed on the golf course, flying through the trees. Fortunately, as a result, none of the crew members and animals died, but three people and several dogs were injured. Employees of the golf club helped them get out of the crashed plane.

About 300 gallons of jet fuel were reported to have spilled onto the golf course. What caused the incident is yet to be determined.