Oops, No One Told Us: Couple Wear Swimsuits On The Beach In Spain That Sent An Obscene Secret Signal 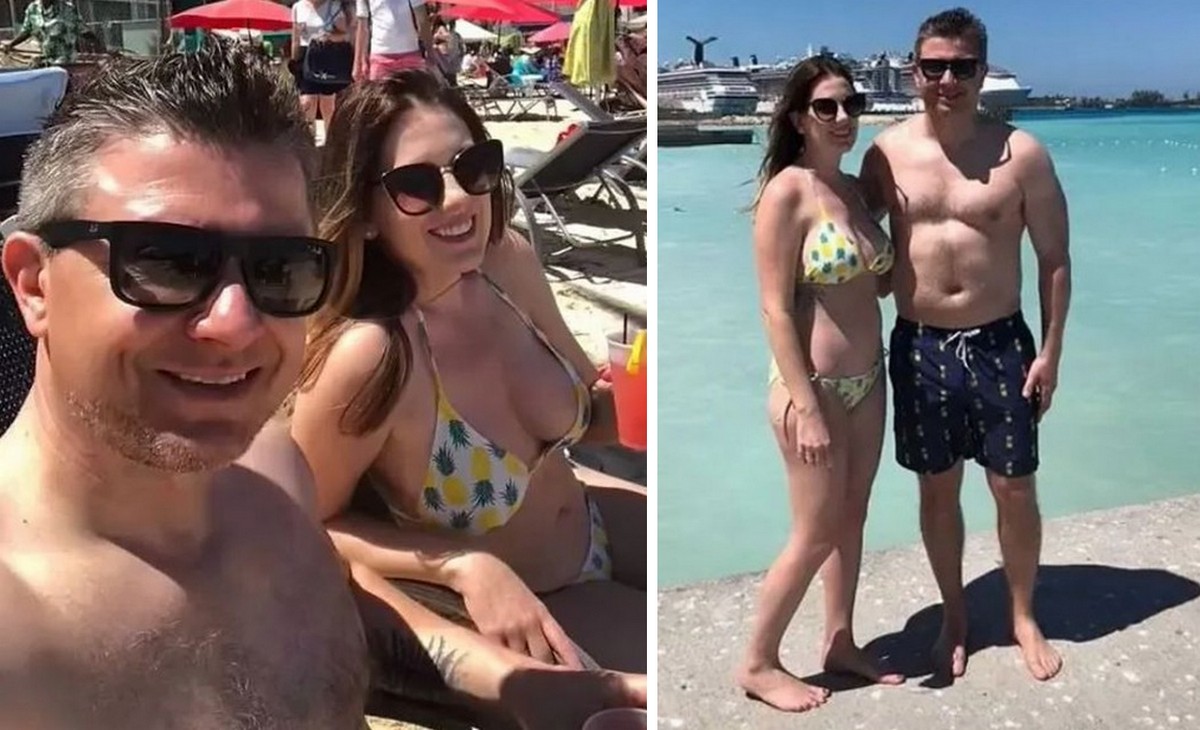 Your swimwear can send an obscene secret signal to those around you that you won’t even know about. This is how The Sun newspaper “scared” readers, telling about the case of a married couple who posted a photo on the beach – and suddenly received a “decipherment” of the symbols depicted on their bathing suits.

“Oops, no one told me,” reacted tourist Linda, who chose a swimsuit with a picture of pineapples for her vacation. The same ornament was on the swimming trunks of her husband, with whom they were resting on the beach.

The tourist was “enlightened” that her swimsuit featured upside-down pineapples, which, it turns out, are considered a “secret signal for swingers”, that is, couples who practice “mutual exchange of permanent partners for additional sexual pleasure”. “Oops, no one told me. I just thought that the same pattern is cute,” said the tourist.

The video has been viewed more than 218,000 times, and it must be said that this code also remained a secret for a significant number of commentators. “Idiots, I’m not a swinger, I just like pineapples,” commented one exasperated user. Moreover, the representatives of this sexual “subculture” were also confused: “Well, I, for example, am a swinger – but I didn’t hear anything about it until recently,” – said one of the commentators.