HomeLifeStyleNamed the most hospitable places on the planet for tourists
LifeStyleTourism
26.01.2022, 09:02

Named the most hospitable places on the planet for tourists 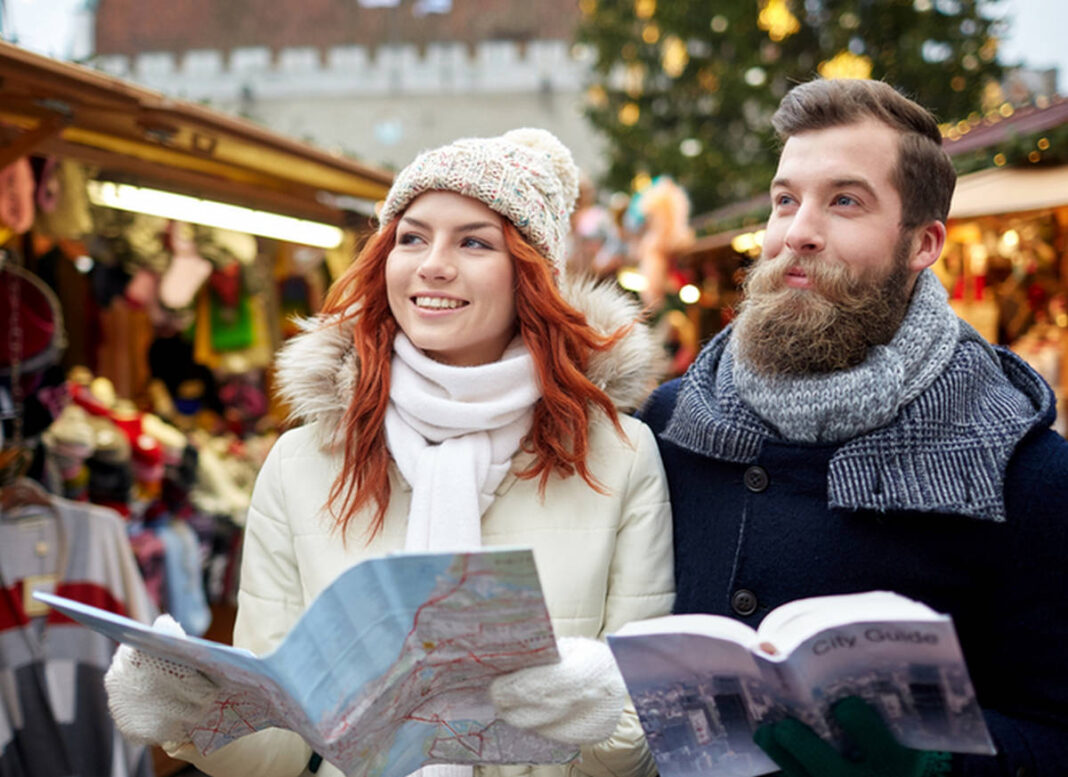 The ranking of the most hospitable places on the planet in 2022 was made by the Booking.com service.

Thus, the Italian city of Matera topped the list of the most hospitable places. The ancient cave city is famous for its rock settlements, a UNESCO World Heritage Site.

The next hospitality is called the Slovenian Bled, and in third place was the Taiwanese Taidong, the winner of 2020.

The service called the regions the most hospitable.

Taidong (Taiwan), Tasmania (Australia) and Nova Scotia (Canada). The Gorenjska region in Slovenia is recognized as the best.

Earlier we wrote about European cities where it is very noisy to live.

A UNESCO site in Pakistan was seriously damaged by the flood

UNESCO site in Pakistan was severely damaged by floods

Scam of the century on Booking.com: one house was sold to 100 tourists at the same time

The world’s best destinations for travelers on a budget