HomeBelgiumNamed European countries with a high level of theft
BelgiumLuxembourgPortugal
06.12.2022, 13:30 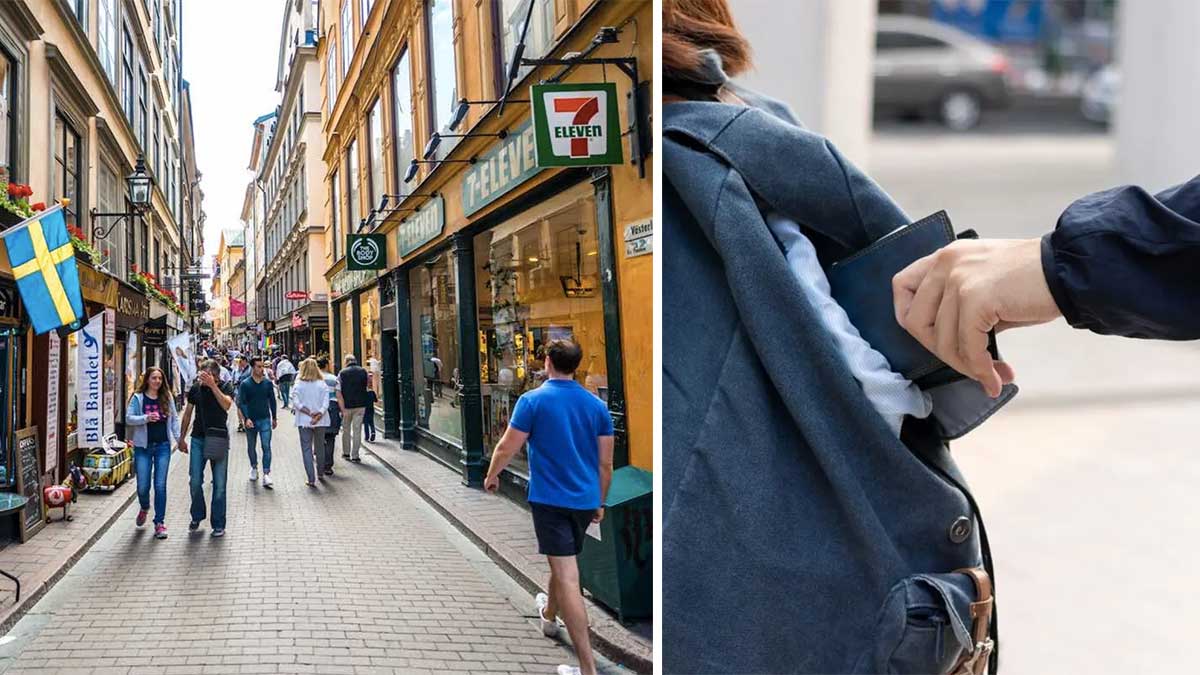 Europe has always been considered safe for tourists. And yes, compared to other destinations, there are really favorable conditions for travel and the crime rate is low. However, in recent years, the theft rate has increased significantly in five countries, Dip.org.ua reports with reference to Traveloffpath.com.

Eurostat, the agency responsible for European statistics, has released the official theft rates for the period 2019-2020. While the current data does not yet cover 2021 and 2022, it does show where the crime surge was concentrated before COVID hit the world.

Thus, pickpocketing remains a widespread problem in the major cities of these countries.

On a positive note, data for the EU/EFTA countries, which are closely linked and form a single market, as well as for EU candidates such as Albania and Ukraine, in the Eurostat report show a downward trend in criminal acts: the number of reports of burglaries in urban centers fell by 19% and burglaries by 13%.

The EU published a report on the compliance of Ukraine, Moldova and Georgia with EU legislation