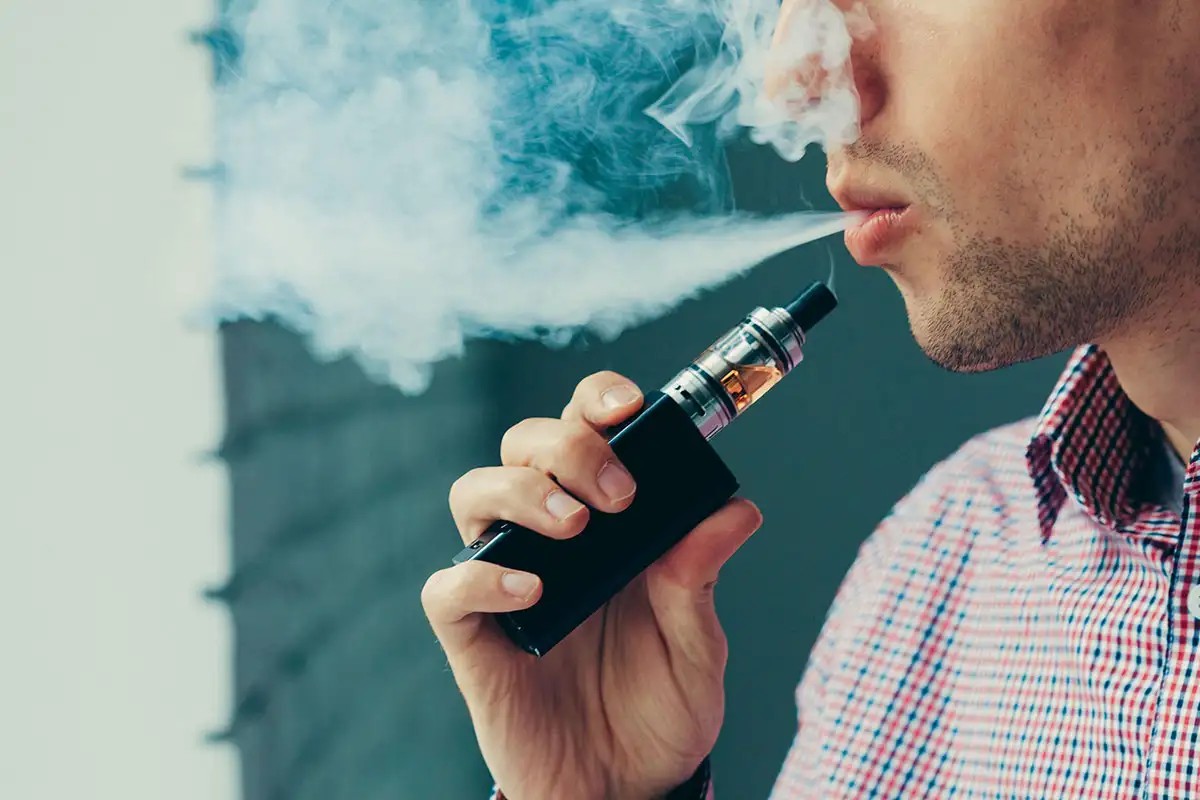 Popular electronic cigarettes for tourists are dangerous not only because of lung diseases but also because of imprisonment: in at least 35 countries, you can get a serious fine for vaping and even go to prison. The band Vape Blo Bar has warned vape lovers about this, listing the countries in which vacationers need to be careful — and it is best to give up their favorite habit.

The most famous and most popular country among tourists, which categorically opposes electronic cigarettes on its territory, is Thailand. It is there that a tourist risks 10 years in prison for transporting an electronic cigarette. Another measure of influence is a fine of 30,000 baht (over 33,000 UAH). Another country with the same strict bans is Qatar. Here, vaping was prohibited in 2014, for violating the ban, you will have to serve three months or pay up to 10,000 rials (almost 96,000 UAH). Vapes are also banned in Argentina, Brazil, Japan, Mexico, and Singapore — the latter also prohibits the import of vapes — and even North Korea.

In some countries, the bans are more elaborate. Turkey, for example, will not imprison lovers for smoking an electronic cigarette on the beach. But if the device breaks, the sale of electronic cigarettes in the country is prohibited. In Iran, as well as in Colombia, it is forbidden to indulge in a bad habit in public places. In Australia, “draconian” laws have been passed regarding vapes with nicotine. To use it safely, a tourist… must have a doctor’s prescription. And if it is not there – unfortunately, you will have to pay a fine of up to 222,000 Australian dollars (in hryvnias, this amount is more than 5.5 million) or sit behind bars for up to two years.

Some countries have a negative attitude not only toward “vapers” but also toward regular smokers. However, they are quite exotic. In Bhutan, which already treats tourists harshly, and in Turkmenistan, a fine can be received not only for vaping but also for giving tobacco products as a gift.

Vaping is these countries can lead to fines and jail time