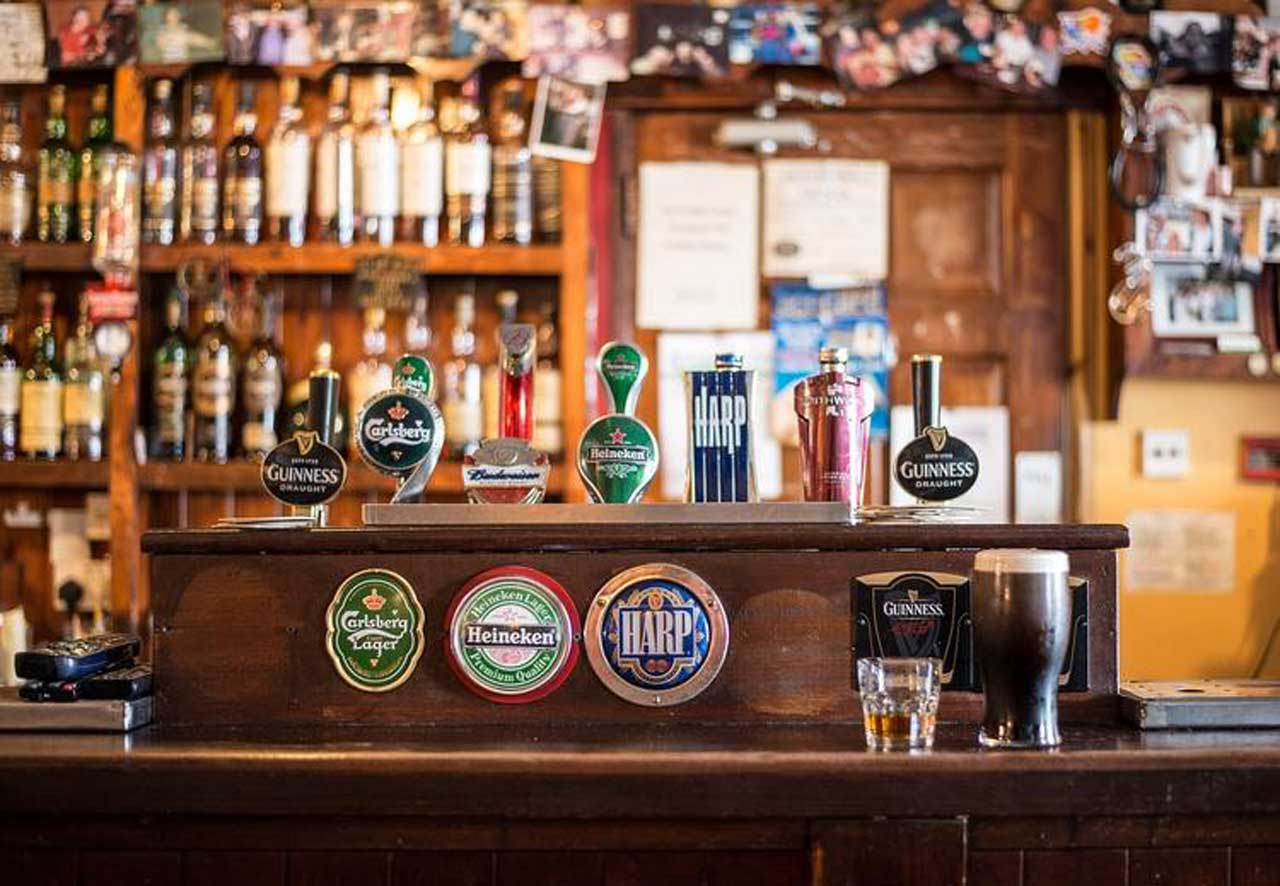 The Irish government has announced that the country has decided to exclude Russia and Belarus from the visa waiver scheme for short stays.

Rules previously introduced by the Irish government allow third-country nationals who have entered the UK on UK short-stay visas to travel to Ireland without the need for an Irish visa. Thus, with the new changes, travelers from Russia and Belarus will no longer be allowed to enter Ireland without a valid Irish visa, which must be issued separately from the Schengen and British visas.

Irish Minister of Justice Helen Mackenty confirmed the information: “I have now signed the Legislation to exclude Russia and Belarus from the list of countries that can benefit from the visa waiver program for short stays.”

In addition, Minister McEntee noted that Ireland is not required to comply with the “Schengen rules”, as it is not a member state of the Schengen area. However, the Irish authorities will not recognize Russian passports that were issued in the “affiliated territories”.

Like Ireland, several other countries have also tightened entry rules for Russian citizens, and some have completely closed their borders to Russians.

As of the end of October, the list of countries no longer allowed to enter Russian citizens includes Estonia, Latvia, Lithuania, Poland, Finland, and the Czech Republic.

The Czech Republic was the last to close its borders to Russian travelers. The authorities of the Czech Republic said that from October 25, Russians will not be allowed to enter the country for tourism, sports, or cultural purposes.

The ban was approved by the government of the Czech Republic at the suggestion of the Minister of Foreign Affairs.