HomeIndonesiaIndonesia has banned sex outside of marriage. This also applies to tourists
IndonesiaTourism
08.12.2022, 11:13 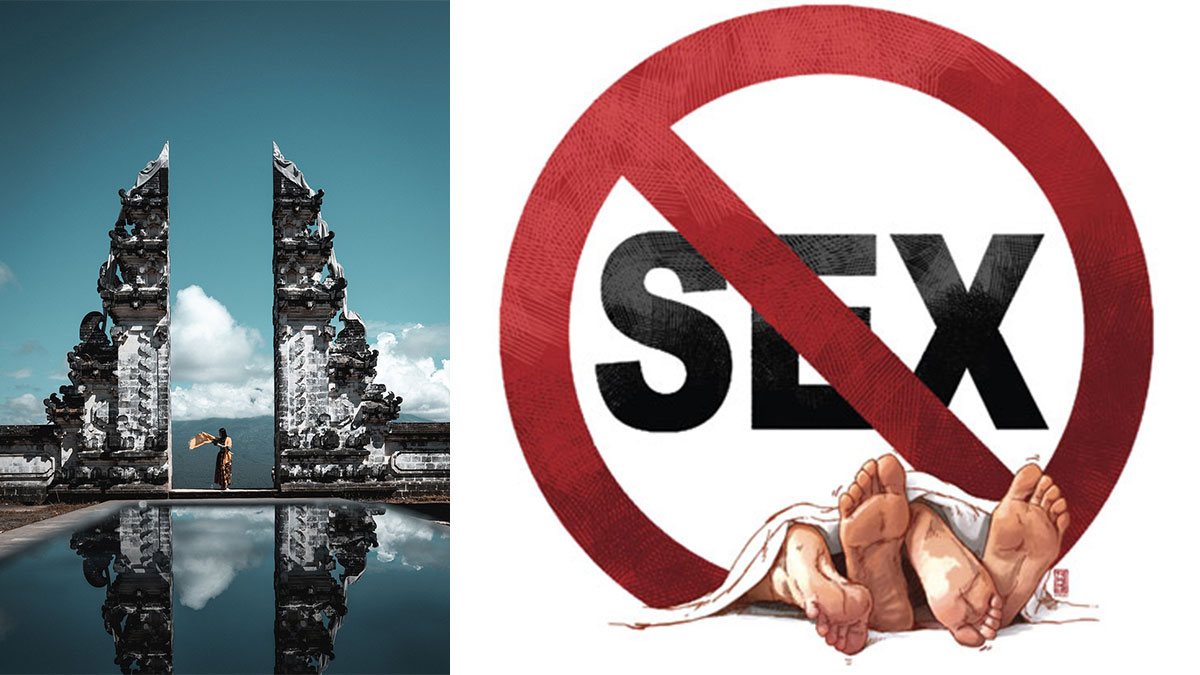 Indonesia’s parliament has passed a law that critics call disastrous for human rights. It prohibits unmarried couples from living together. According to the BBC, breaking the law will result in fines or imprisonment. Most importantly, it applies not only to the Indonesians themselves and foreigners living in the country but also to tourists.

A statement from their children, parents, or spouses is needed for a couple to be punished for living outside of marriage. Therefore, it is unlikely that tourists may be affected by the new law, but the very fact of restrictions already scares away many. Thus, the decision of the Indonesian authorities caused a sharp adverse reaction among Australians, who have been the leaders in the number of visits to the country since the pandemic. Many of them are now considering other holiday destinations.

Among other things, the law, which will come into force within 3 years, prohibits the promotion of contraceptives, insulting the president, blasphemy, and association with pro-communist organizations.