In Thailand, the police began to protect tourists from sex-imposing transvestites 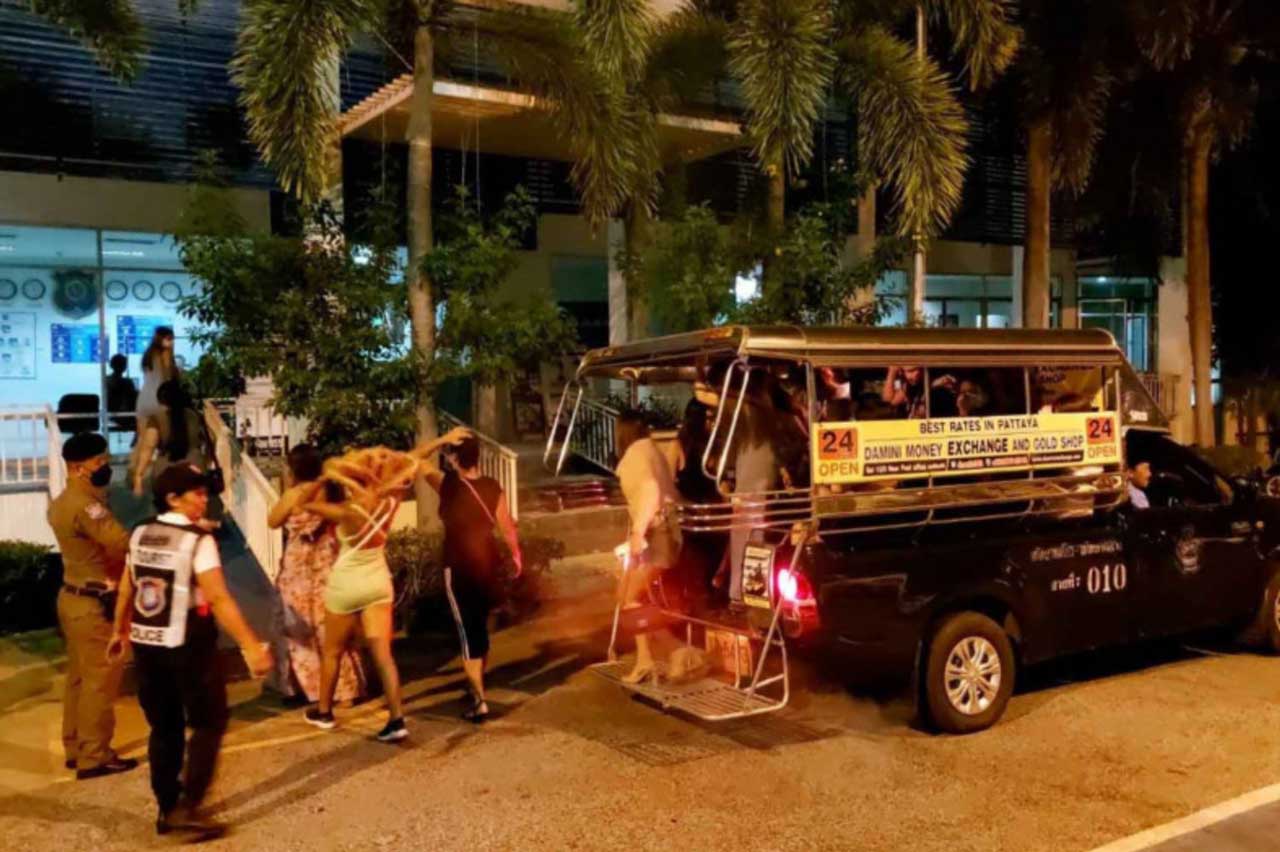 The Tourist Police of Thailand has begun to oversee the beaches and streets of Pattaya to protect tourists from transvestites who aggressively impose sex services. It is reported by the Bangkok Post.

It is specified that the campaign was launched on the evening of Tuesday, November 22, ahead of the increased tourist season. Police patrols and volunteer groups now patrol the resort town’s beaches and Walking Street to look for transvestites.

At the time of the release of the material, law enforcement officers detained 36 violators and warned them to stop gathering in groups in crowded places of tourists and imposing sex services on them.

In August, a drunk prostitute in Pattaya, Thailand, attacked a tourist and bit off his ear. It is clarified that a woman named Kannika Campton jumped into an open-air bus while it was at a traffic light. In front of other passengers, she approached, stuck her teeth into the right ear of a 55-year-old man, tore off a piece, and swallowed it.