HomeSpainIn Spain, the pilot turned the plane around because the passenger's passport...
SpainTourism
02.09.2022, 12:00 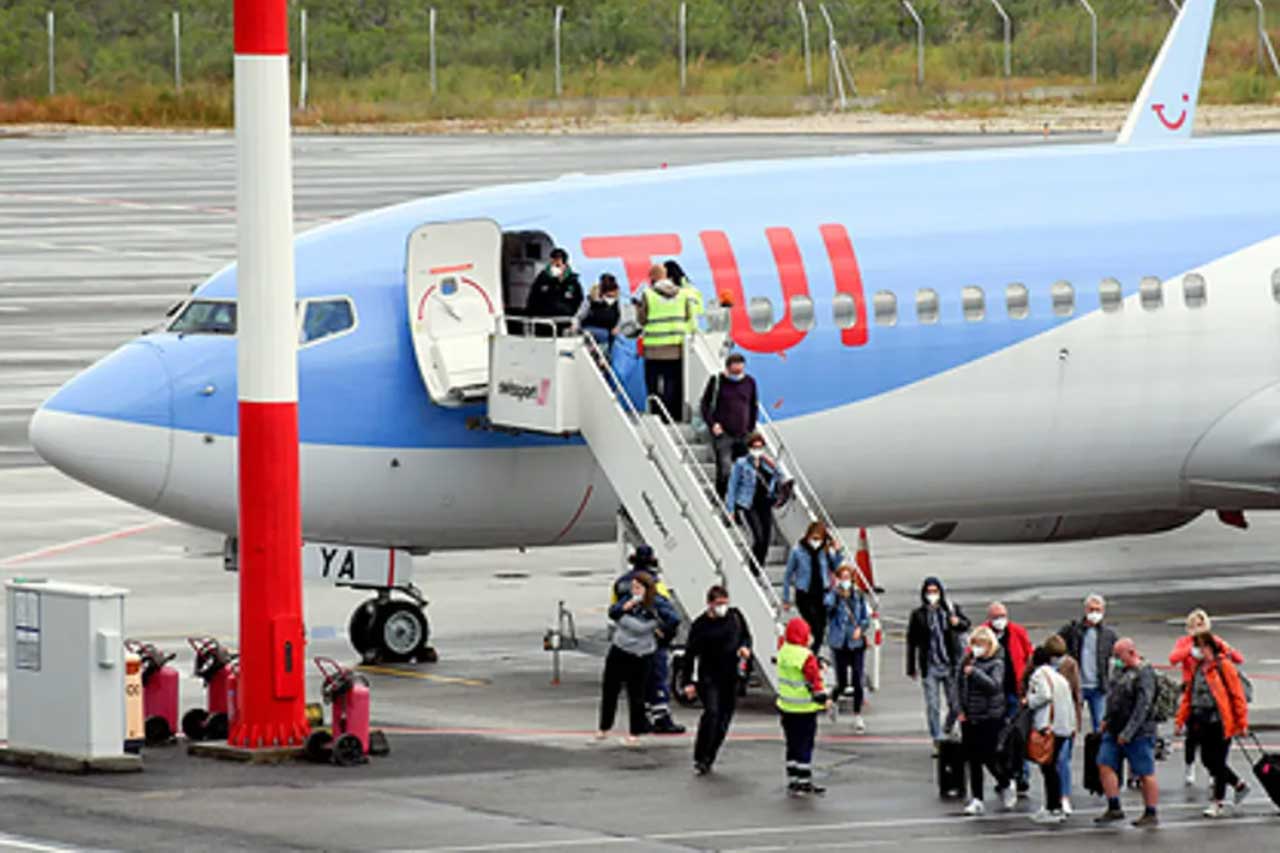 A TUI pilot turned the plane around to pick up a tourist and his daughter who had lost her passport at the airport. This is reported by the British newspaper Express.

Adrian Insley, 38,’s family holiday in Tenerife “nearly ended badly” following the loss of his seven-year-old daughter’s passport, according to the publication. The passenger had to return to the airport with the child to find the forgotten document. At this time, the man’s parents, his wife, and three other children were already boarding the aircraft.

When the Brit finally found his missing passport, he was convinced he would have to find tickets for a new flight as the plane was already heading for the runway. However, the pilot unexpectedly turned the plane around to pick up Adrian and his daughter.

Thus, the passengers managed to fly home to England along with the rest of the family.

“I was stunned because I never would have thought that the pilot could come back for you,” said the man.