In Saudi Arabia, they began to build the most expensive ski resort in the world, and next to the warm sea 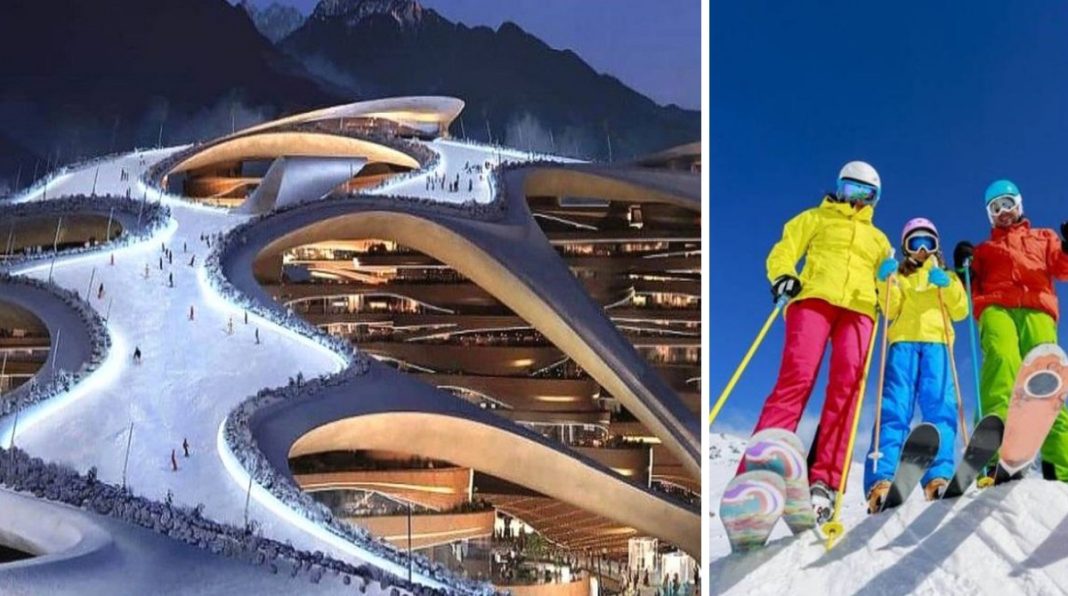 Saudi Arabia plans to develop a sport that is not at all characteristic of this desolate country – the Saudis have started building the first ski resort on the Red Sea.

The resort may become one of the most expensive in the world — its estimated cost is about $500 billion.

We are talking about the Trojan resort, which is being built as part of the Neom metropolis project, 50 kilometers from the coast of the Gulf of Aqaba. The resort is being built at an altitude of approximately 2,600 m above sea level, it is planned to be completed and commissioned by 2026.

Moreover, in addition to the resort, the entire infrastructure will be built, including accommodation facilities, etc. At the same time, it was announced that the complex will host the Asian Winter Games in 2029.

Ski resorts in Turkey are ready for the new season

Hotels have opened in the ski resorts of Turkey: everything is ready to receive tourists

Everything is getting more expensive: what will be the ski season in Europe

Swiss winter resorts may be left without ski lifts