HomeRussiaIn Russia, the pilot of the airline Nordwind died during the flight
RussiaTourism
19.09.2022, 20:30

In Russia, the pilot of the airline Nordwind died during the flight 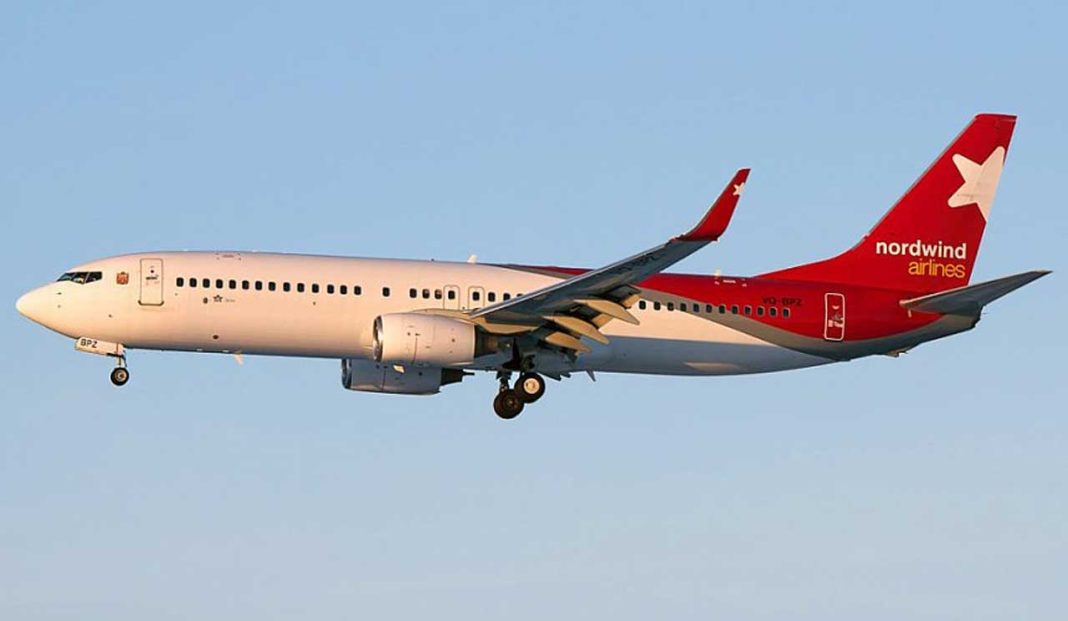 The pilot of Nordwind Airlines died during a flight from Novokuznetsk to St. Petersburg. This was reported in the Ministry of Health of the Omsk region.

At the moment, it is known that the Boeing 737-800 flew to St. Petersburg on the evening of September 18th. However, already in flight, the first pilot felt unwell, the second PIC took control and decided to make an emergency landing at the Omsk airport. Here the plane was already waiting for an ambulance.

“The resuscitation ambulance team arrived at the airport 10 minutes before the plane landed,” the Ministry of Health said.

According to information, the man died in the ambulance on the way to the hospital. This information was indirectly confirmed by the Eastern Interregional Investigation Department for Transport of the Investigative Committee of the Russian Federation, which has already begun to verify the incident.

However, today the Ministry of Health clarified the details: death occurred in the air. “The brigade ascertained the death of the pilot before providing medical assistance,” the press service of the department specified.