In Norway, a Russian was sentenced to 90 days in prison for flying a drone 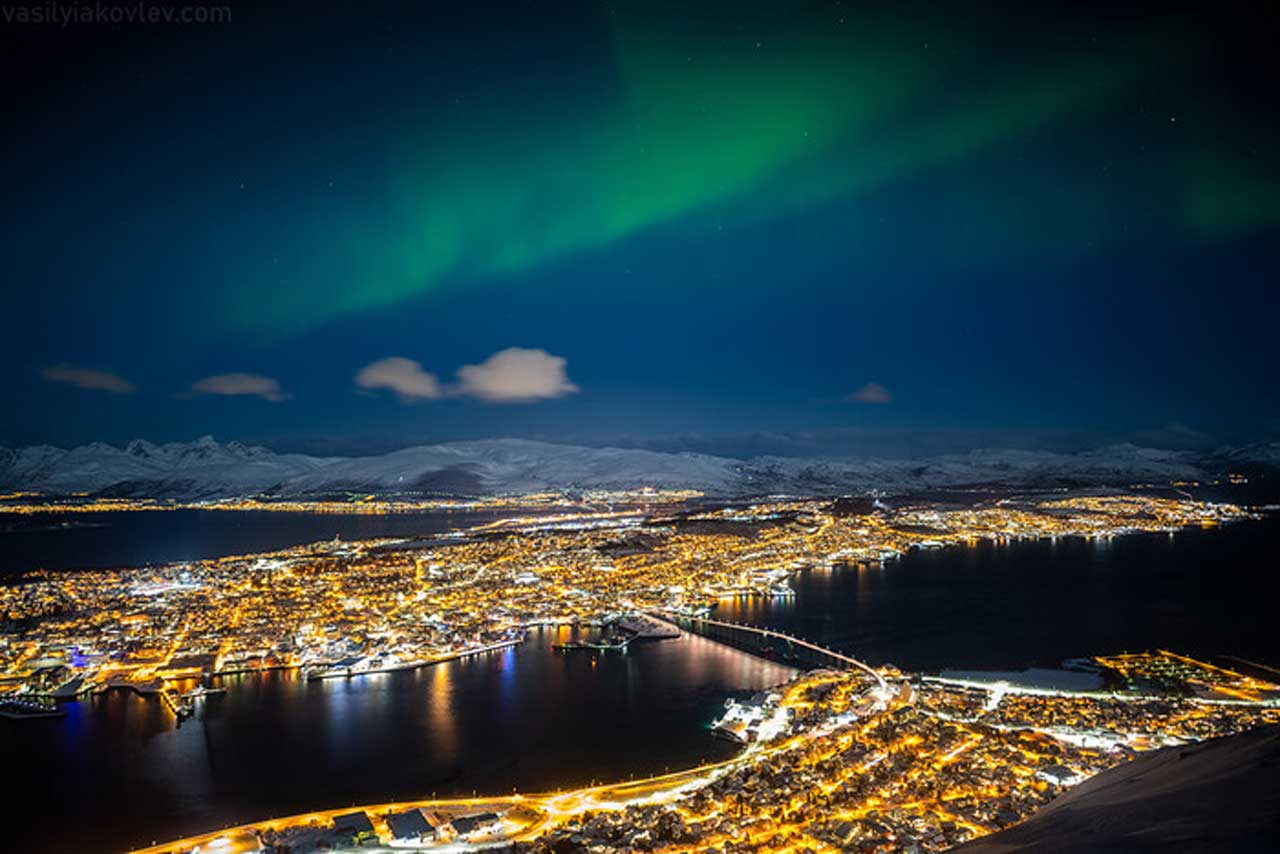 A court in Norway has sentenced a Russian citizen accused of flying a drone in seven locations in Norway to 90 days in prison, broadcaster NRK reported.

Earlier it was reported that a 34-year-old Russian was arrested after launching a drone in Ullensvang. He was accused of flying a drone in seven places in Norway. The detainee was still in custody in the Bergen prison.

In addition, trials are to be held in this country over three more Russians who were detained for operating drones in Norway. These cases are in the district courts of Vadsø and Tromsø.

Last spring, Norway banned Russian companies and citizens from using drones on its territory. Over the past two months, local police have arrested seven Russians, some of whom have been released.