HomeMexicoIn Mexico, a tourist was beaten for climbing the sacred pyramid
MexicoTourism
24.11.2022, 09:30

In Mexico, a tourist was beaten for climbing the sacred pyramid 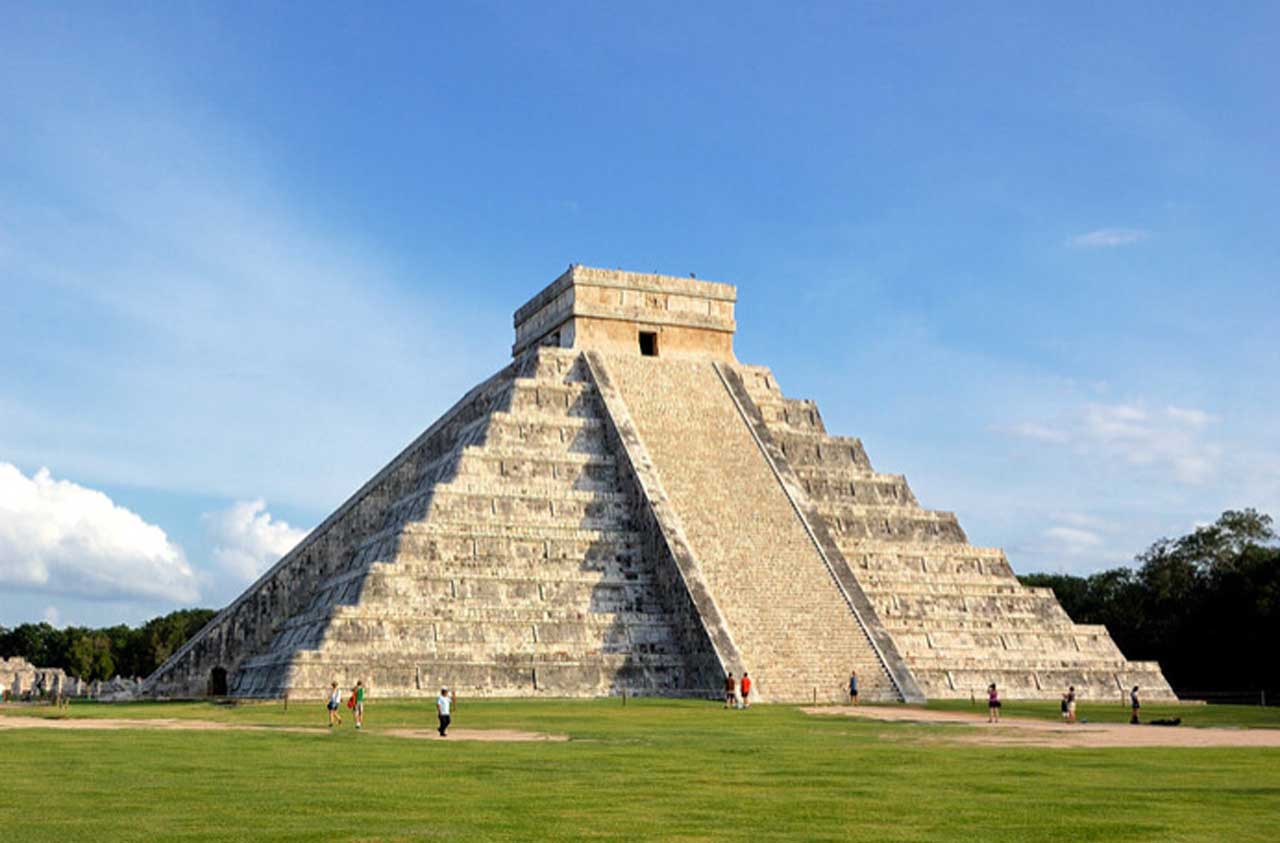 The Sun writes that in Mexico, an angry mob beat a tourist for climbing the pyramid of Kukulkan.

The incident took place in the Mayan city of Chichen Itza. The girl climbed the steps of the ancient structure and danced there. When the guards lowered her to the foot of the pyramid, a crowd of residents below attacked her, beat her, and demanded to be imprisoned for desecrating a shrine.

The pyramid of Kukulkan is considered a sacred place. It is a UNESCO World Heritage Site, and since 2008 it has been forbidden to climb it – a fine of up to 100,000 pesos is due for this.