In Barcelona, the tourist tax will be increased: it became known how much will have to be paid extra 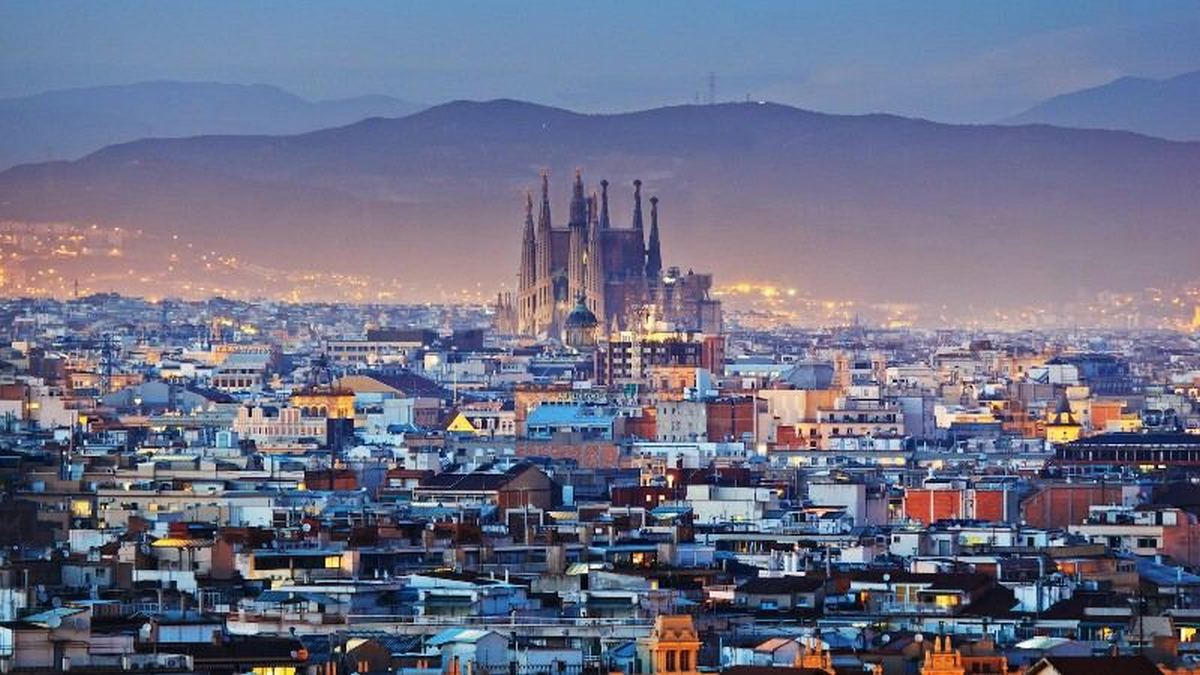 The authorities of Barcelona, which is one of the most popular tourist destinations in Europe, decided to increase the tourist tax.

According to tourist. delfi, this will take place over two years, with the first increase scheduled for April 1, 2023. After this date, visitors to the city will have to pay an additional fee of 2.75 euros per night instead of 1.75 euros. The second increase will take place from April 1, 2024, when the fee will rise to €3.25.

It is worth noting that in addition to the tourist tax mentioned above, which is paid to the city budget, tourists who currently come to Barcelona must also pay an additional tax to the regional budget, the amount of which varies depending on the type of accommodation and is charged only to official tourist accommodation.

Yes, now for guests who rent accommodation, for example, on Airbnb, the tax per night is 4 euros, of which 2.25 euros go to the region’s budget and 1.75 euros to the city budget. Those staying in a five-star hotel also pay €1.75 to the city, and the regional tax increases to €3.50. Cruise ship passengers spending more than 12 hours in the city pay €3 to the region and €1.75 to the city. This means that from April 2024, for example, five-star hotel guests will pay €6.75 per night per person.

Another Spanish city – Valencia – will soon introduce a tax for tourists who live in all types of housing. It will enter into force in late 2023 or early 2024. Visitors will have to pay from 50 cents to 2 euros per night, depending on the accommodation they choose, for a period of up to 7 nights.

As reported by DIP, it was previously known that the plans of the Thai authorities to collect a tourist tax of 300 baht (about 10 US dollars) from June 2023 on travelers arriving in the country by airplanes.