Thailand introduces a tax on tourists upon entry: $10 will be charged, the date has been announced 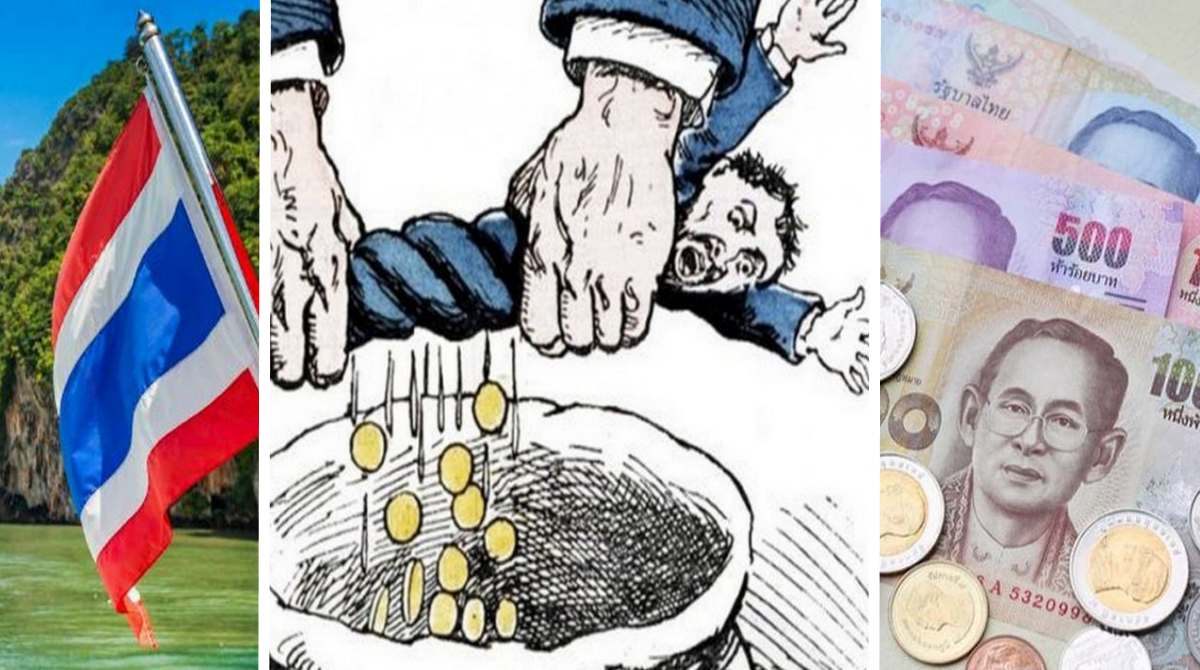 The Thai government has announced a new tourist tax on foreign travelers entering the country. The tax will come into force already this year. Its cost will be 300 baht (332 hryvnias at the current exchange rate).

Thai authorities are implementing a long-discussed tourism tax, which is scheduled to be activated in early June 2023, according to local media reports citing Tourism and Sports Minister Phiphat Ratchakitprakarn.

The levy for foreign travelers was originally planned to be introduced early last year, but the idea was shelved after the spread of the Covid-19 variant Omicron and details of how the government intends to collect the money. “The collected money will go to the support of tourists who have suffered in accidents and the development of tourist destinations. Fees will not be charged to foreigners who have work permits and border passes,” the official explained.

Tourism is the most important sector of Southeast Asia’s second-largest economy, and before the pandemic, it accounted for about 12% of the gross domestic product. “According to forecasts, spending on tourism this year will amount to at least 2.38 trillion baht,” he added.

As the experience of recent years has shown, the announcement of plans by the Thai authorities and their implementation are two different things. Yes, even last week, the issue of testing/submitting negative test results of Chinese travelers, and then all foreign tourists, was actively discussed. The plan almost went into effect, but at the last moment, Thai officials changed their minds. Under the new terms, holidaymakers can enter without showing proof of vaccination, although there are still “grey areas” as to whether or not tourists need to have any health insurance to enter the kingdom.

Last year, the government announced that the tourist tax would apply to all foreigners “without exception” and that it would provide insurance cover worth 500,000 baht (about UAH 554,000) for each person for up to 30 days if a traveler falls ill while in Thailand . or get into an accident. For air passengers, the levy will be integrated into the airline’s booking system, with tourists being charged at the time they pay for their flight ticket. At the same time, Thai citizens will be exempted from paying the fee.

However, it is still unclear whether everything will be implemented as stated. More information will probably appear later. Especially since the tourist tax still has to be approved by the Cabinet of Ministers next month. Once confirmed, it will take effect 90 days after publication in the Royal Gazette, the country’s main newspaper.