HomeIndonesiaIn Bali, a car with tourists from the Russian Federation fell into...
IndonesiaRussiaTourism
17.01.2023, 12:30 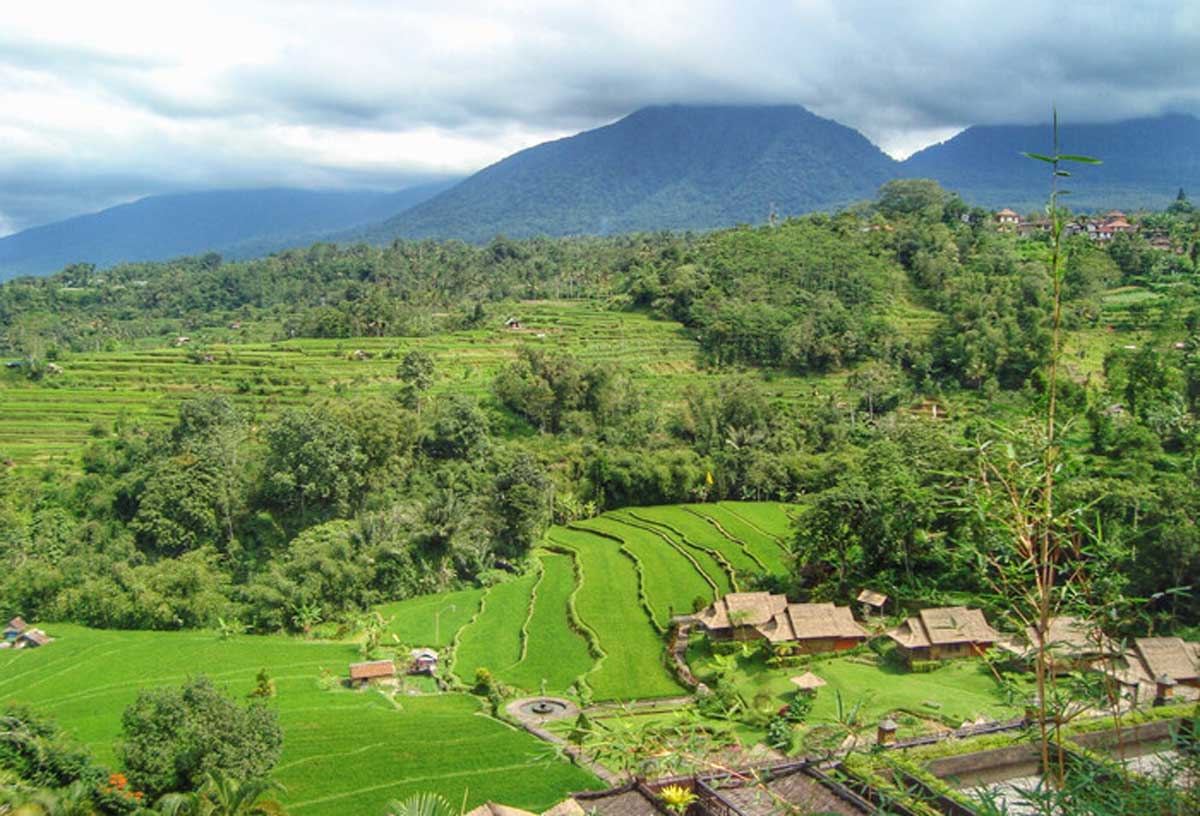 According to Interfax, in Bali (Indonesia), a car carrying four Russian tourists fell into a ravine from a height of 25 m. All four survived, they were hospitalized.

The incident happened on January 16th. The car, in which the Russians (two men and two women) were traveling from the capital of the island of Denpasar to the resort of Buleleng, lost control on a mountain road and fell into a ravine 25 meters deep.

According to local police, the accident occurred due to failed brakes.

All tourists received injuries of varying severity, they were taken to the hospital.