In ancient Egypt, the temple of the goddess Isis was opened for tourists 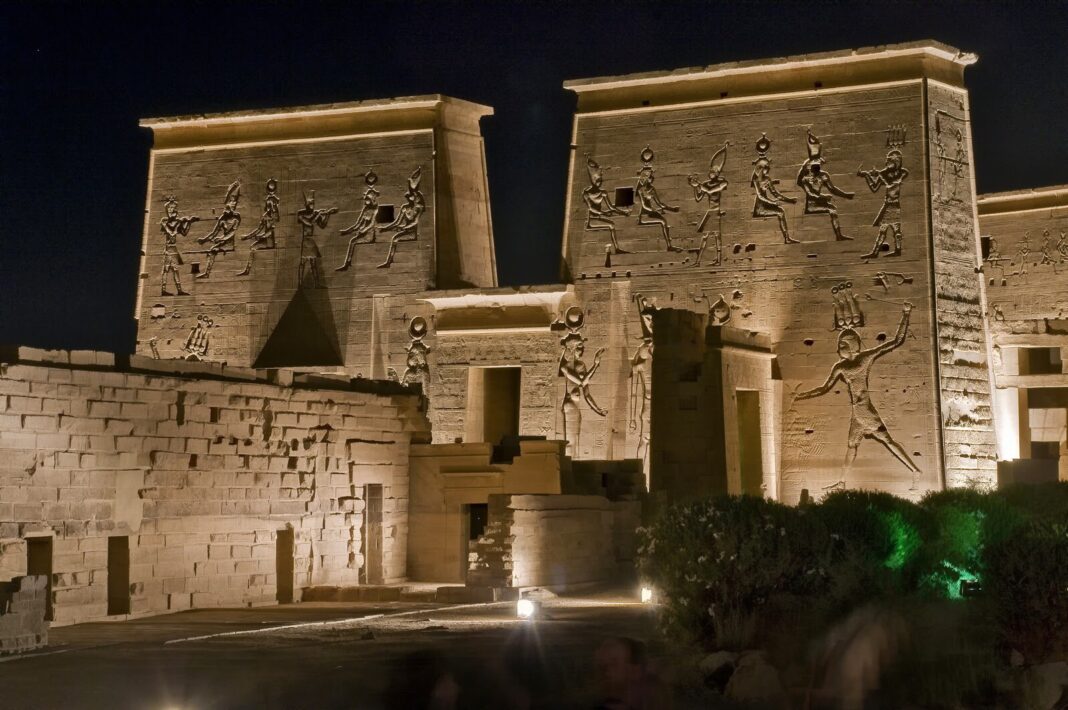 The Ministry of Tourism is carrying out conservation work on the last temple, built in the classical ancient Egyptian style.

For many years, the temple of Isis in the province of Aswan remained home to birds and bats, lost in the mists of time and mostly forgotten by outsiders.

However, the Egyptian Ministry of Tourism and Antiquities has recently begun work to restore the last temple, built in the classical ancient Egyptian style. After two years of working on the great archeological site, the temple was opened to visitors for the first time since its opening 150 years ago.

Mustafa Waziri, secretary general of the High Council of Antiquities, said the temple was undergoing many restoration works. It included conserving the floor and columns, cleaning the walls of bird droppings and bats, and installing wire windows to prevent birds from entering.

The temple is perfectly preserved

The temple is an extremely significant archaeological discovery, due to the fact that it was found preserved in excellent condition during the opening in 1871.

Construction of the 19-meter temple began in about 690 BC. BC during the reign of Pharaoh Ptolemy III. A place for the worship of the goddess Isis was built here.

The temple is built of sandstone and has two doors, the main of which is topped with an ornament topped with a winged sun disk. Through this door, visitors enter a hall with three open rooms. On the east wall of the middle room, also called the Sanctum, several scenes of sacrifice were carved.

The walls of the temple also feature scenes from Egyptian mythology, as Isis brings Osiris back to life, gives birth to Horus and mummifies Osiris after his death.

The temple of Isis was first located on the island of Philae, and then was moved to the island of Agilkia after the construction of the Aswan High Dam. It is dedicated to Isis, her husband Osiris and her son Horus.

From the earliest times, the island of Phila was sacred to the goddess Isis. The Isis Temple complex was completed by Ptolemy II of Philadelphia (285-246 BC) and his successor Ptolemy III Everget (246-221 BC).

Its decorations date back to the period of the later Ptolemies and the Roman emperors Augustus and Tiberius (27 BC – 37 AD), but were never completed. The Roman emperor Hadrian (117-138 AD) added a gate west of the complex. Other small temples or shrines dedicated to the Egyptian deities in the complex include the temple of Imhotep, one of Hathor, and the chapels of Osiris, Horus, and Nephthys. 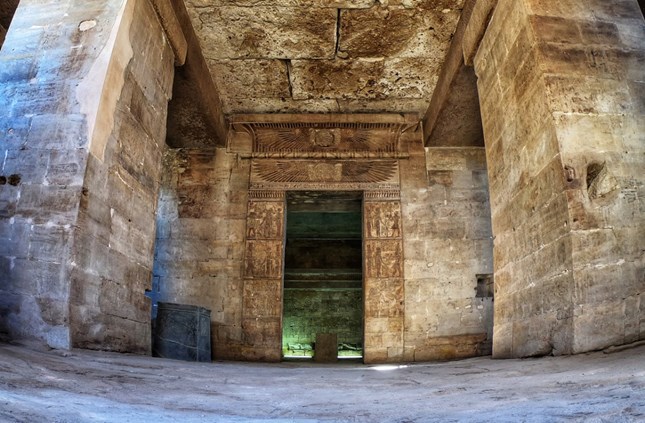 Excursion to the temple

To the back of the main hall you can admire the magnificent scenes depicting the king making sacrifices to the gods Sateta, Anketu and Khnum, known as the Aswan Trinity.

During the last restoration works in the temple complex, numerous Coptic inscriptions were found, as well as rare architectural drawings on the walls, illustrating the original layout of the temple. Also among the discoveries were the remains of Roman and Islamic brick houses.

All these altars contain inscriptions of the titles of Pharaoh Ptolemy IV, as well as some picturesque scenes on the south pillar of the hall, representing a group of saints. The latest discovery confirms that the temple was used as a church in later periods.

How to get there

The Temple of Isis is located on the east bank of the Nile in Aswan, near the eastern fence of the city. Visitors can take a taxi or bus before taking a boat to the east coast to enjoy the temple.

For adult Egyptians and Arabs, entrance tickets cost 10 EGP per person, while for Egyptian and Arab students, tickets cost 5 EGP. Admission for children under six is ​​free.

All other nationalities can buy tickets at EGP 60 for adults and EGP 30 for students, and free for children under the age of six.

There is an additional charge for photography at the museum, which is open daily from 07:00 until 17:00.