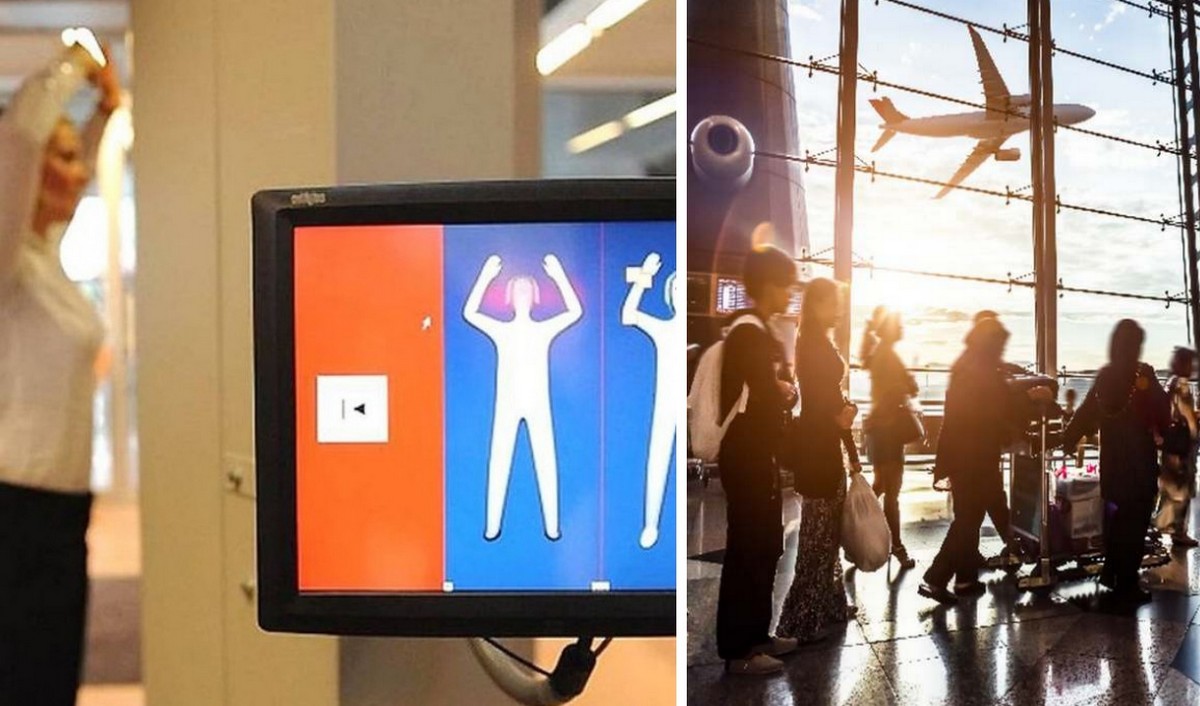 Tourists will soon not have to hastily throw out unused water before screening at airports and part with containers with liquids over 100 ml forgotten in hand luggage. The possible cancellation of this rule was discussed for the first time in 16 years, and the “reset” of the rules is promised as early as 2024.

So far, it has only been talked about in Great Britain. Thanks to new special computer 3D scanners, passengers will be able to carry drinks, cosmetics, and liquids of any volume in hand luggage. Also, they will not have to take laptops and other things out of hand luggage. Baggage will pass through special computer tomographs that will allow airport security services to check bags using 3D images.

At the moment, tests of the new technology are already taking place at the large London Heathrow airport. The system is expected to be up and running at all UK airports by mid-2024 – at least mid-2024 as the most likely date, said John Holland-Kay, the boss of Heathrow Airport.

Most likely, it will become a worldwide trend. And as soon as 3D scanners spread around the world, the ban on the liquid, which has tired tourists, will disappear.