HomeGermanyHotels and restaurants in Germany are preparing for mass closures
GermanyTourism
31.10.2022, 19:44

Hotels and restaurants in Germany are preparing for mass closures 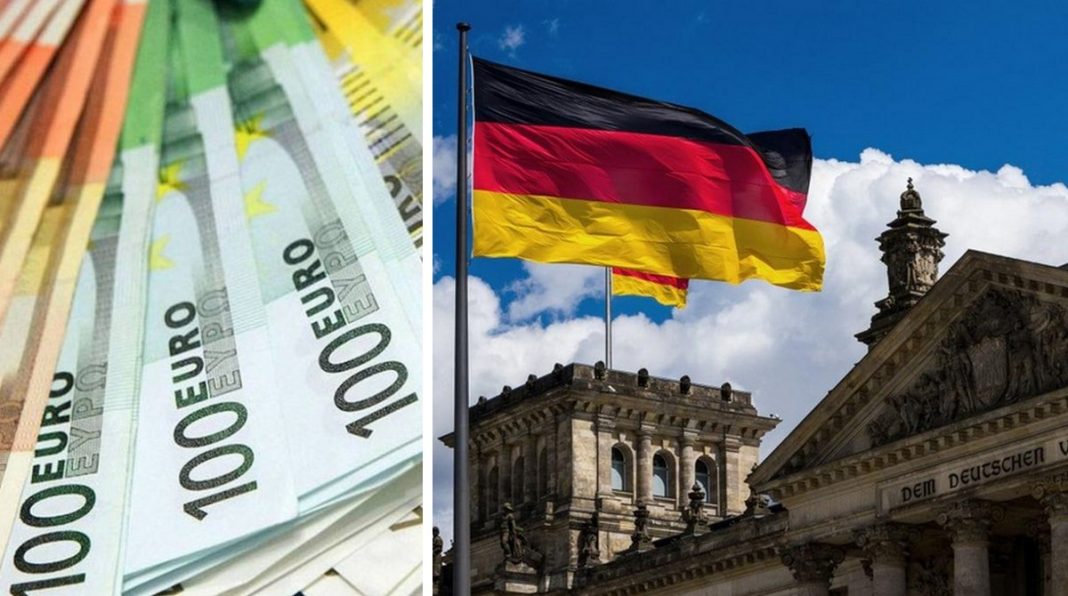 Pessimism and existential fears, that is, fears for one’s existence, are the main moods in the German hospitality industry. Which, according to a survey conducted by the German Hotel and Restaurant Association (DEHOGA Bundesverband), “deteriorated sharply” compared to August. In general, the essence of their assessment of the current situation and the near future is as follows – either somehow it will be possible to ensure energy supply and reduce energy prices as soon as possible, or hotels and restaurants will have to prepare for mass closures.

“Given the sharp increase in costs and the decrease in sales, 66.1% of enterprises again fear for their existence, especially due to high energy prices. Compared to August, the number of companies with existential fears has increased by almost 30 percent, compared to 37.7% a month ago. “Almost every third company or 29.6% fear going into the red in 2022, by 2023 more than every second company (53.5%) predicts such risks,” the report says.

As a result, DEHOGA heads have called for accelerated measures to provide assistance and ensure energy security. “It is necessary to prevent the closure of enterprises and bankruptcy. We need to clearly understand what kind of support we can count on,” they told the government. They also assure that, for the survival of the tourist business, “ensuring energy supply and introducing energy price restraint as soon as possible should now become the main priority.”

No wonder: the industry is seeing unprecedented increases in energy, food, and personnel costs, as the DEHOGA survey shows. At the same time, approximately 7% said their spending overall had increased by more than 200%. For 92.3% of companies, extreme energy price spikes are the most serious problem.

The second number is a sharp increase in food and beverage prices by +26% for September and personnel costs +19%. “In most establishments, excessive cost growth can only be partially passed on to guests in the form of price increases,” the report adds. However, the potential consumer still votes with money. Restaurant and hotel sales fell 7% in September, and for the January-September period, the industry reported a 10% drop in sales compared to the same period in 2019. As a result, according to the Federal Statistical Office, 2022 threatens to become the third consecutive unprofitable year for the industry.

In Britain, thousands of tourists are forced to leave their suitcases at airports, hoping to fly away without luggage: queues reach 12 hours

In Sri Lanka, tourism has come to an end: protesters destroy the presidential palace

Horrors of rest in Europe: the well-known guide began to refuse tourists from trips to Ireland