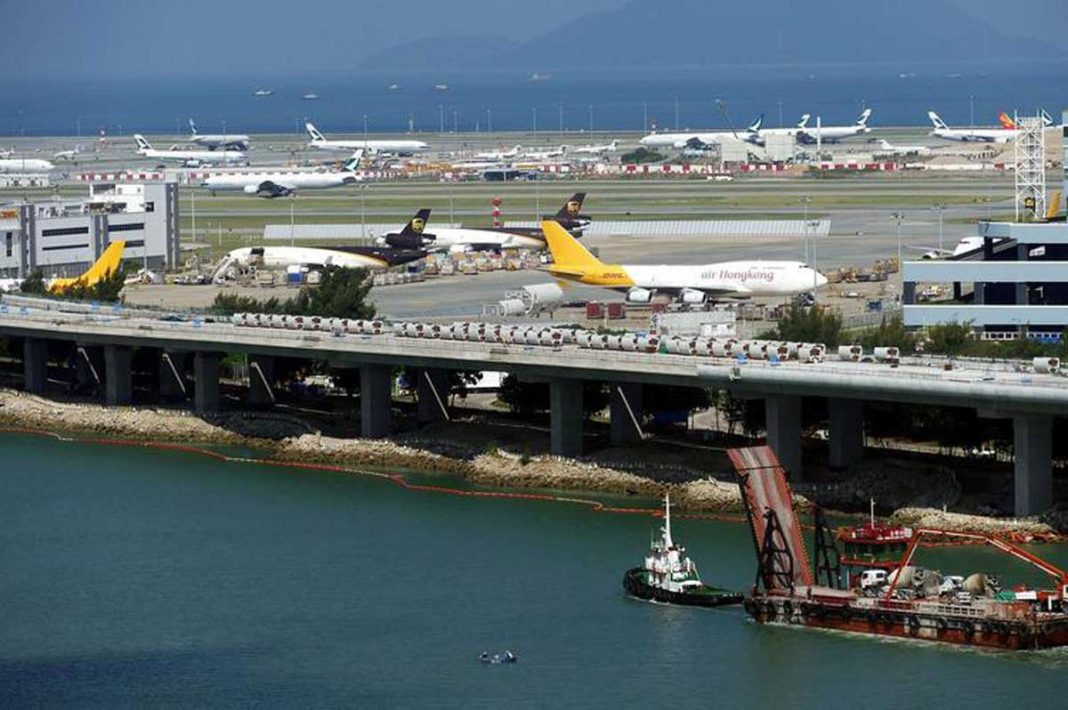 Foreigners will still need a negative test result to enter Hong Kong, taken no more than 48 hours before departure. But there will be no more checks of documents confirming the accreditation of the laboratory where the testing was carried out. Information about this is contained in a statement by the Hong Kong government.

Another innovation concerns transit passengers making a transfer in Hong Kong. The latter no longer needs to take preliminary PCR tests before departure. Previously, certificates were checked in the transit zone of the airport.

All changes are effective June 1st.

The government is still committed to a strict zero-COVID-19 policy, even as the number of new cases is declining and much of the world outside of China has already reopened.

Hong Kong has lifted its ban on non-residents entering the city since early May, but still requires tourists to quarantine for at least seven days after arrival.

There is positive news for carriers as well. From June 1, airlines carrying the virus onboard will receive a warning and a fine of 20,000 Hong Kong dollars – 2,548 US dollars. In case of repeated violation within 10 days, the carrier will be issued a 5-day ban on flights to Hong Kong. Until today, such “violations” were punishable by an automatic stop of flights, it was enough for five passengers to receive a positive test result. No warnings were issued.