HomeTourismForget about discounts: Turkish hotels in Antalya announced the fate of special...
TourismTurkey
13.08.2022, 10:05 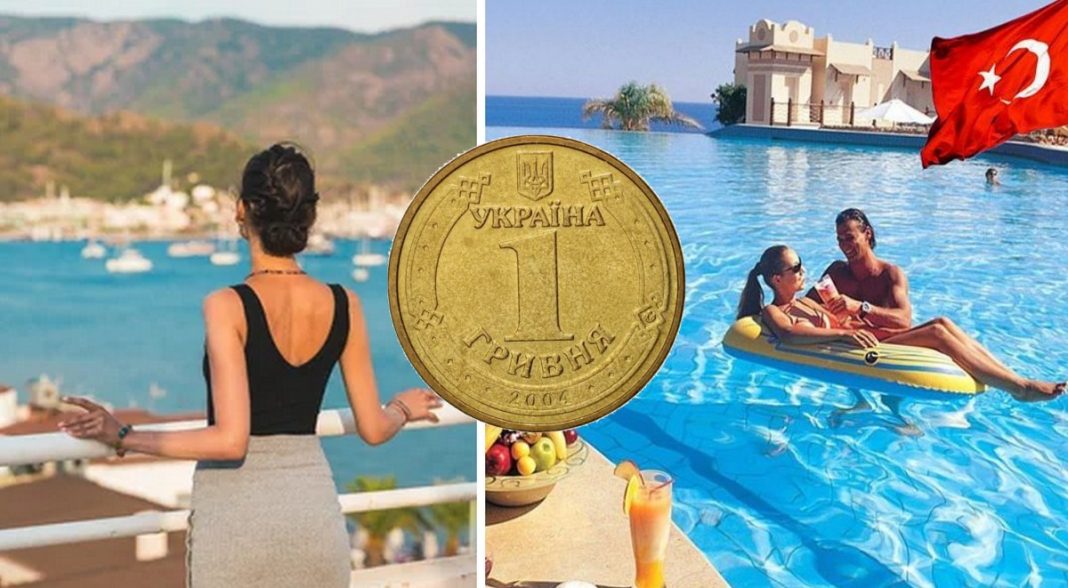 Forget about discounts, it’s a good season in Antalya – Ferit Turgut, Head of the Council of the Mediterranean Region of the Association of Travel Agencies of Turkey (TURSAB), almost literally commented on the fate of special offers, or rather their almost complete absence at the moment and shortly. “Discounts in Turkish hotels are not on the current agenda,” he emphasized while speaking in the Turkish media.

According to him, August pleases hotels and tour operators in Turkey with stable and at the same time high demand. If he holds on in September-October, then Antalya will “catch up and surpass” the most optimistic forecasts. According to the official estimates, in the velvet season – that is, in September-October, Antalya can receive another 3 million tourists, which will bring the country to the target of 10 million tourists per year.

He emphasized that despite all current problems, the situation in Turkey’s tourism cannot be called unfavorable, and only, in this case, do tour operators switch to a discount policy. “Demand in July-August shows us that these discounts are not needed,” said Mr. Turgut.

At the same time, tourists may not count on cheap autumn – high-quality hotels are already in high demand on the part of European tourists. We will remind you that after a two-year break due to the pandemic, the tourist flow in July and August in Antalya has already reached the indicators of 2019 – the best period in the history of the coastal region of Turkey.

Representatives of the tourism sector explained that the rooms in Antalya hotels are fully booked by tourists until the middle of August and for the whole of September. As of the end of July, 6 million 711 thousand foreign tourists arrived in Antalya by air only in 7 months. This is 97% more than in the same period last year. Read details at this link.

A drastic change in the weather is expected in Turkey