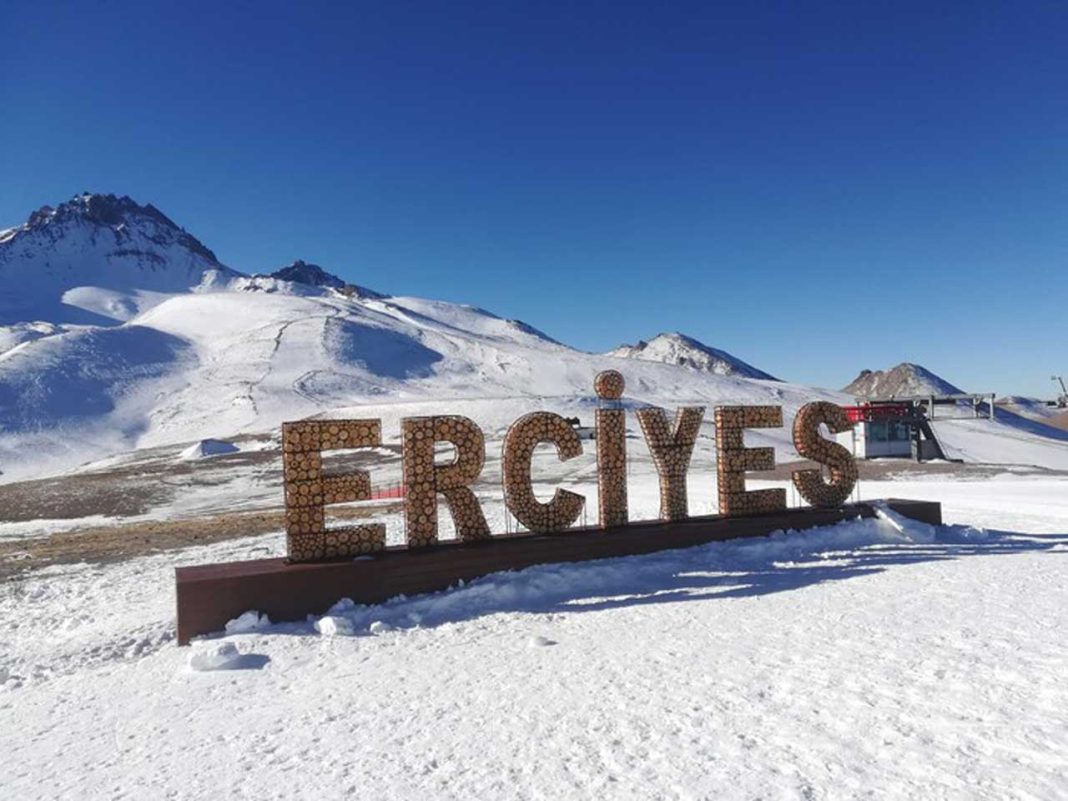 The first snow fell on the popular ski resort of Erciyes in Turkey.

On the territory of one of the most popular winter centers in Turkey Mount Erciyes, the first snow fell. Frosty weather in this area has been preserved since the evening of Wednesday, September 21: last night it was -7 ° С. Snow cover at altitudes above 3,000 meters reaches 8 cm.

Recall that the resort of Erciyes is located on the slopes of the mountain of the same name at an altitude of 3,917 m in the province of Kayseri, not far from Cappadocia. The resort is equipped with 18 slopes of various difficulty levels, and 13 lifts operate. The skiing season lasts from November to April.

Swiss winter resorts may be left without ski lifts