HomeFinlandFinland will be the first country in Europe to test digital passports
FinlandTourism
04.08.2022, 07:30 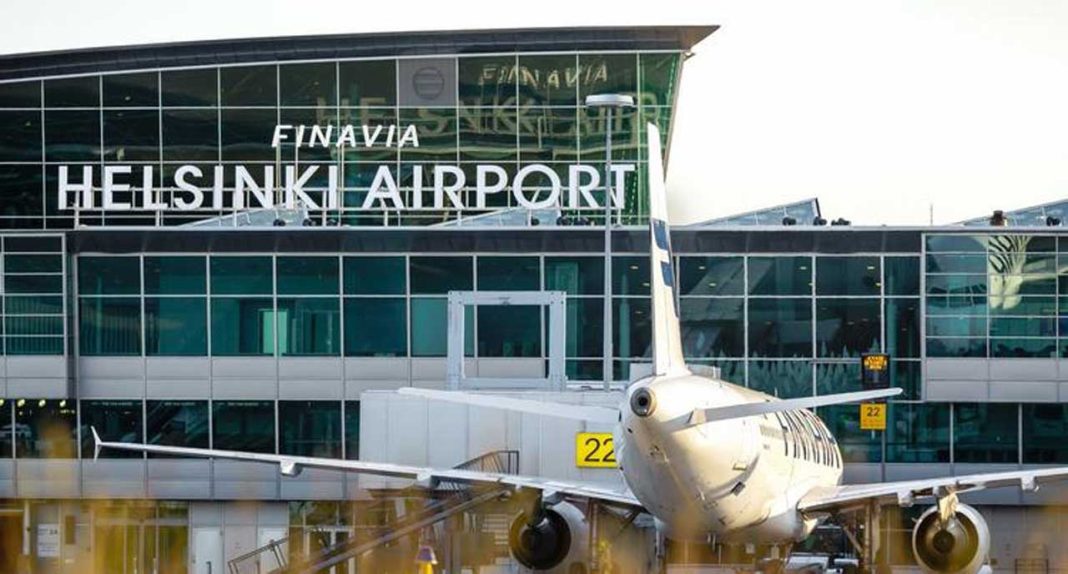 Finnish authorities have said they are ready to be the first in the European Union to test the use of digital documents at their borders.

Finland’s readiness to be the first to experiment with the digitalization of passport control coincides with the European Commission’s decision to launch a pilot project with one of the Member States to gain experience for the implementation of the project in all EU countries.

The testing program should be funded by the EU Commission, and the citizens of Finland and Croatia will be the first to try the innovation on themselves, and this will take place at the renovated Helsinki Airport.

Officials promise that with the use of digital travel documents, border control will become faster and more convenient.

An application for financing the Finnish experiment should be ready by the end of August, and if the Commission approves, the new procedures will start working at the Helsinki airport as early as November-December this year.

As for the process itself, the authorities will provide a group of volunteers with a special smartphone application. With this application, passengers will be able to send the information contained in their physical passports to border guards in advance, before the trip. Of course, in electronic form. However, during the pilot project, they will still need to carry their paper passport with them.

Immediately there were questions about the confidentiality of the sent personal data, but the developers assured us: that information about the owner, which is checked in advance, will be deleted immediately after the trip.

A photograph of the passenger will also be taken during border control.

In the future, the need for a physical passport and any other documents will disappear.