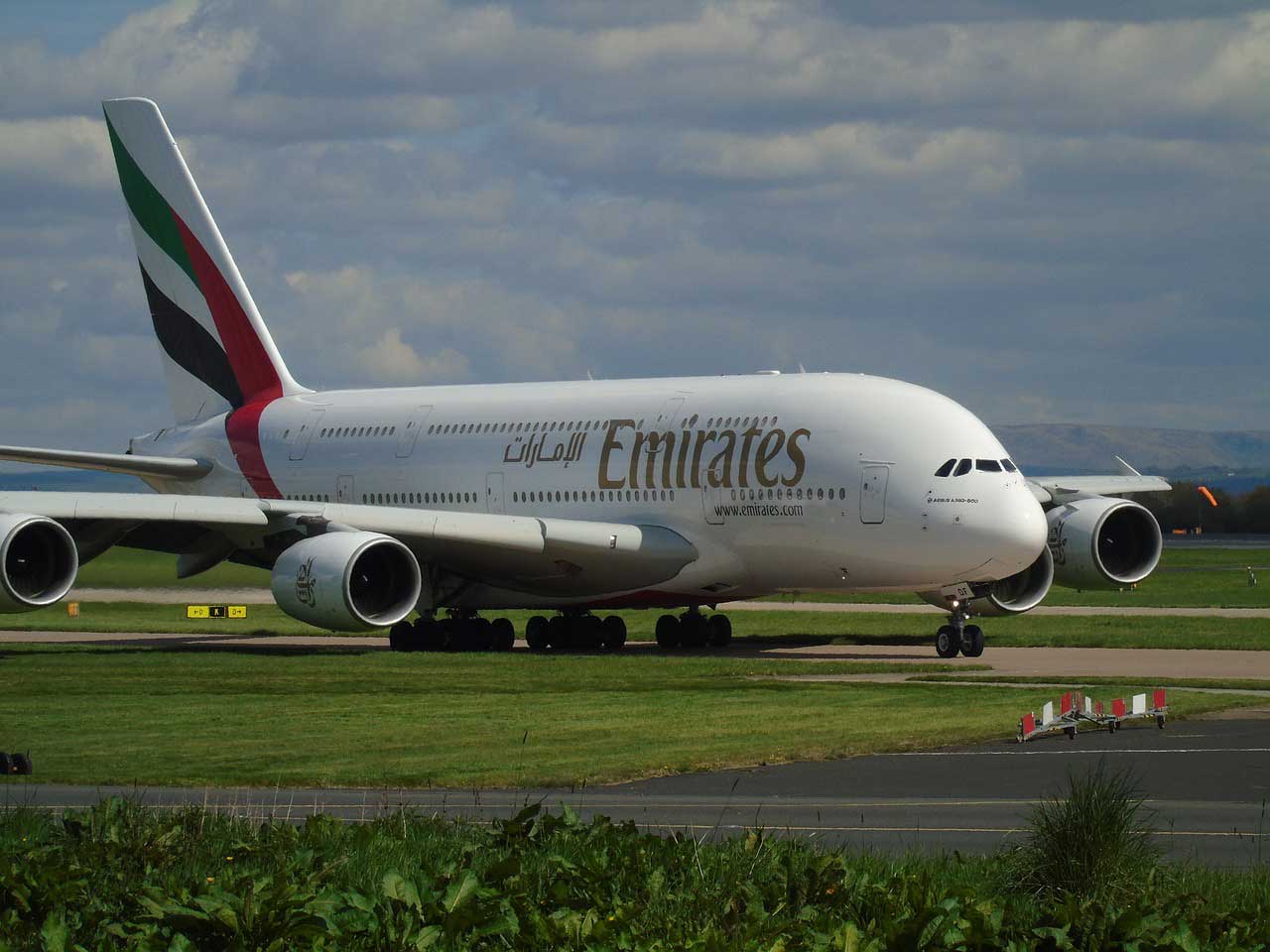 In the run-up to the Christmas and New Year holidays, Emirates Airlines has issued an emergency bulletin for passengers departing from Heathrow Airport. In it, the carrier recommends putting any liquids out of hand luggage.

Passengers departing from London Heathrow Airport are advised: “not to carry liquids, creams, and gels in hand luggage”. Emirates warns that anyone who does not follow the rules will face “extra security checks” and risk missing their flight.

At the same time, passengers flying Emirates with a transfer at Heathrow can theoretically carry liquids in hand luggage, but the airline says that in this case, too, water bottles or kits should be avoided, as they will be automatically rechecked by airport staff.

Heathrow is infamous for having one of the tightest security checkpoints in the world, and the airport still adheres to tight government restrictions on the amount of liquid you can take into the cabin.

These rules were introduced more than 16 years ago after the 2006 transatlantic liquid bomb incident, and so far there are no signs that they will be relaxed anytime soon. At least at Heathrow.

Heathrow itself has not yet announced any “holiday” changes. It still allows passengers to travel with liquids in hand luggage, subject to existing restrictions.

However, Emirates seems to be more concerned about the possible delays of its passengers at checkpoints and is reinsuring itself to avoid flight delays. Especially since Heathrow’s well-documented staffing problems this summer are fresh in mind. Long queues have been exacerbated by the procedures with the belongings of travelers who “forgot” about restrictions on the transport of liquids during the pandemic.

Recall that Emirates went into open conflict with Heathrow, when, due to personnel problems, the airport unilaterally limited the number of passengers, literally forcing airlines to cancel already sold flights.

The passenger limit was eventually lifted, but the airport’s chief executive, John Holland-Kay, warned that similar restrictions could be reintroduced for the busy winter holiday season.

The Head of Heathrow resigns, unable to cope with the influx of passengers