HomeTourismDue to the intense heat and high humidity, Turkish Antalya has turned...
TourismTurkey
01.08.2022, 15:30 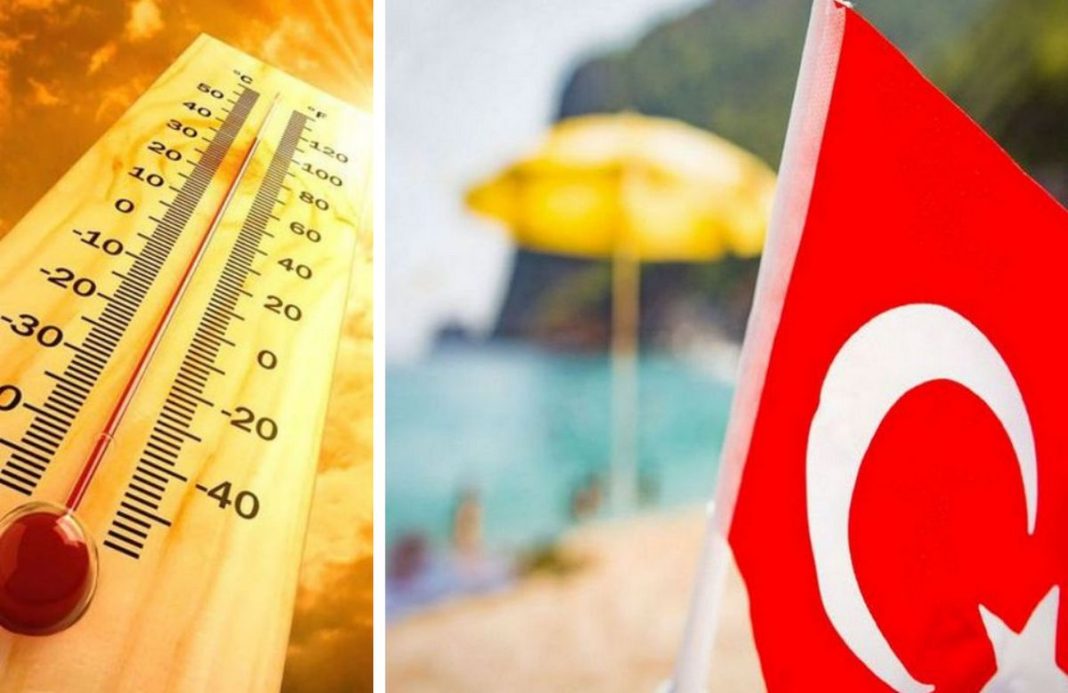 The strongest heat and high humidity turned the popular Turkish resort of Antalya into a real steam bath. Tourists even complained that it was impossible to admire the city from the observation deck due to the high amount of moisture in the air. Tourists flock to the beach – but the water is also heated to the temperature of a warm bath.

In numbers, according to the Turkish 4th Regional Directorate of Meteorology, humidity reaches 74% – and this significantly affects visibility. According to local media, tourists at the observation deck to Konyaalta could not see the surrounding panorama – the mountains of Beya, the coastline, and rocks that could easily be seen on normal days disappeared in clouds of moisture.

Tourists flock to refresh themselves in the sea. However, the water has warmed up to 30 degrees, which adds to the feeling of steam and humidity.

According to the forecast, the first week of August will be “tolerably hot” weather – from +32 to +35 degrees. During the day it will “dry out” a little – the humidity will decrease to 50-60%, and at night it will remain high. The sea is still +30 degrees. So fog and poor visibility are not excluded.

A drastic change in the weather is expected in Turkey

An unusual winter has come to the resorts of Egypt: there will not be a single typical day in Hurghada and Sharm el-Sheikh for...