Drought hits one of Europe’s largest rivers, cruises on the brink of cancellation 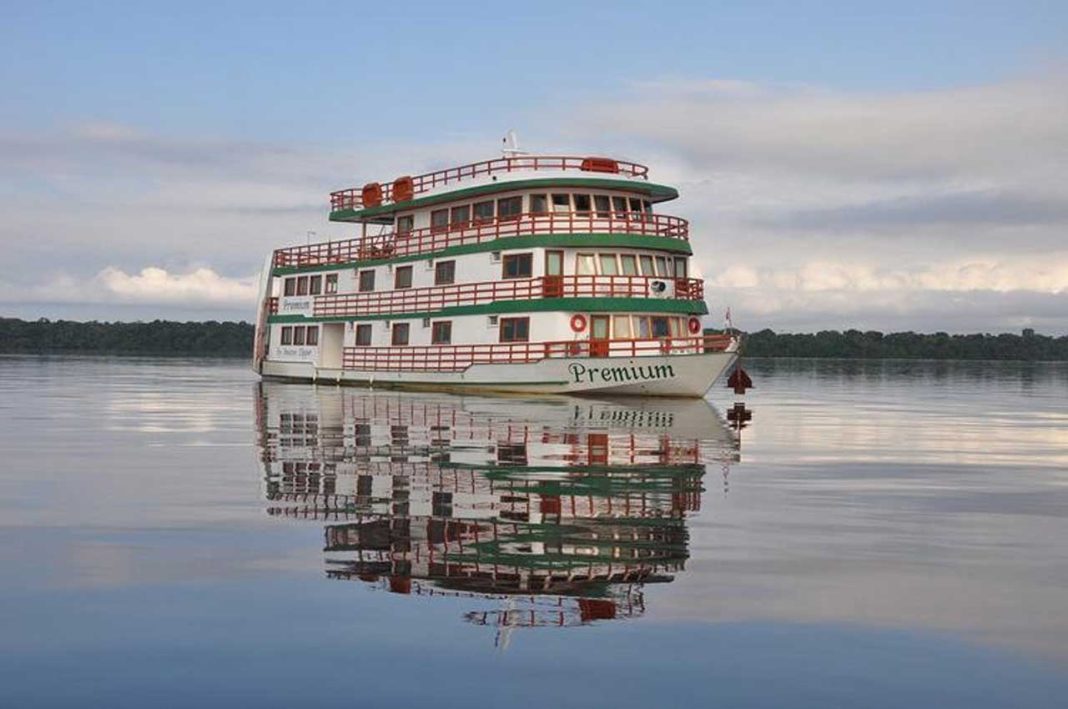 Traveling on the Rhine, which originates in Amsterdam and is navigable for about 870 km, as far as Rheinfelden on the Swiss-German border, becomes problematic from time to time. And cruise operators are well aware of this.

There are two types of problems on one of Europe’s largest river routes. Either the water in the river is too high and ships cannot pass under the bridges, or it is too low, as is the case at present.

The water level west of Frankfurt at one of the lowest points near the city of Kaub has reached 30 cm. This is the minimum level at which authorities say the movement on the river potentially stops. A minimum of 1.5 meters is required for the safe operation of river cruise ships.

Major cruise operators are closely monitoring the situation. “Safety remains our top priority and our experienced teams have alternative solutions in case local authorities temporarily restrict or stop traffic on any stretch of the river. These plans include alternative ports of call, new shore excursion programs, and even replacement ships if necessary.

A spokesman for the Scenic Group, which includes major cruise players Scenic Luxury Cruises & Tours and Emerald Cruises, said the company is closely monitoring continued record high temperatures across Europe and how this is affecting water levels in the river it makes his cruises.

“The state of the river can change significantly in just a few hours, depending on precipitation and other local factors,” the company’s press service comments on the situation. “Thus, we adjust the order and routes of cruises, when necessary, change directions to ensure the safe passage of our ships. At the same time, everything is done to ensure that these changes were minimal. In any case, our employees keep direct contact with each client.”