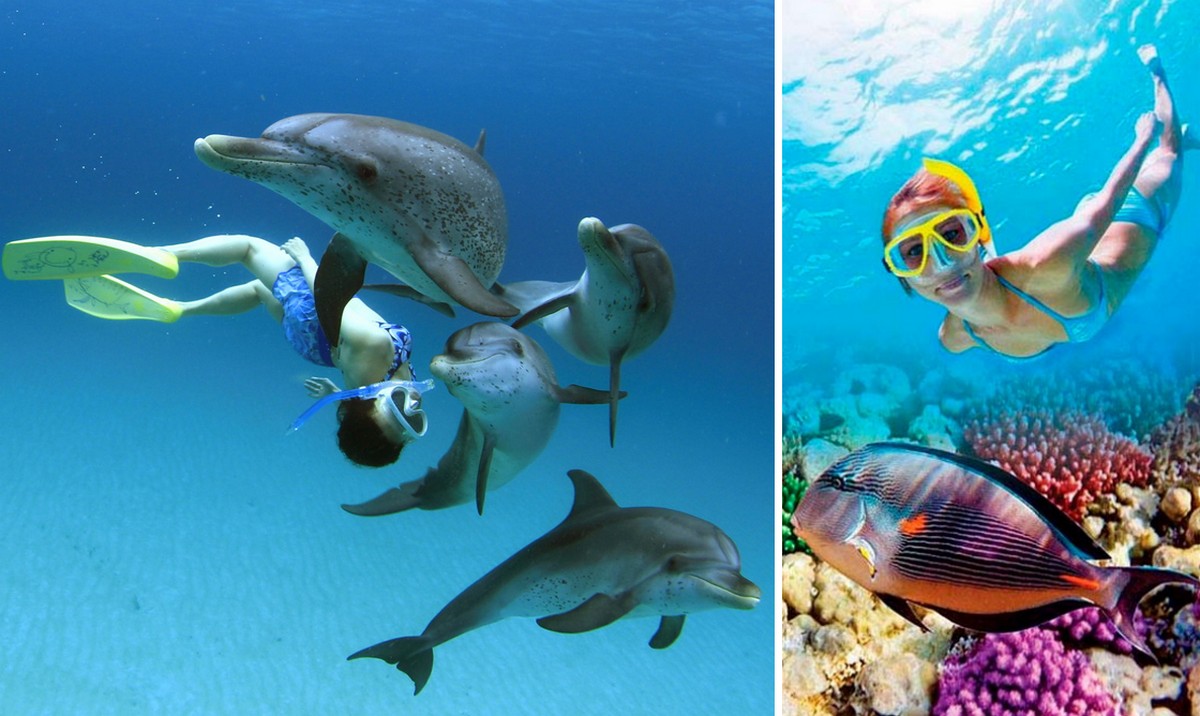 The main Egyptian resort of Hurghada is recording a resurgence of tourist interest in cruises and sea excursions. This was facilitated by hot and sunny weather, stable weather conditions, as well as the fauna of the Red Sea.

Thus, actively raised the interest of tourists in walking and diving flocks of dolphins found near the resort of Marsa Alam and Hurghada.

The so-called bottlenose dolphins were spotted by the first German tourists to go on a cruise near Mars Alam. As a result, the opportunity to meet dolphins is actively advertised in hotels in Hurghada.

“We capture a large flow of tourists on cruises, especially diving tours and submarine trips to see coral reefs and rare sea creatures on the seabed. Cruises attract thousands of tourists,” – assessed the situation in Hurghada hotels.

Rules for entering the Maldives in 2022: new requirements